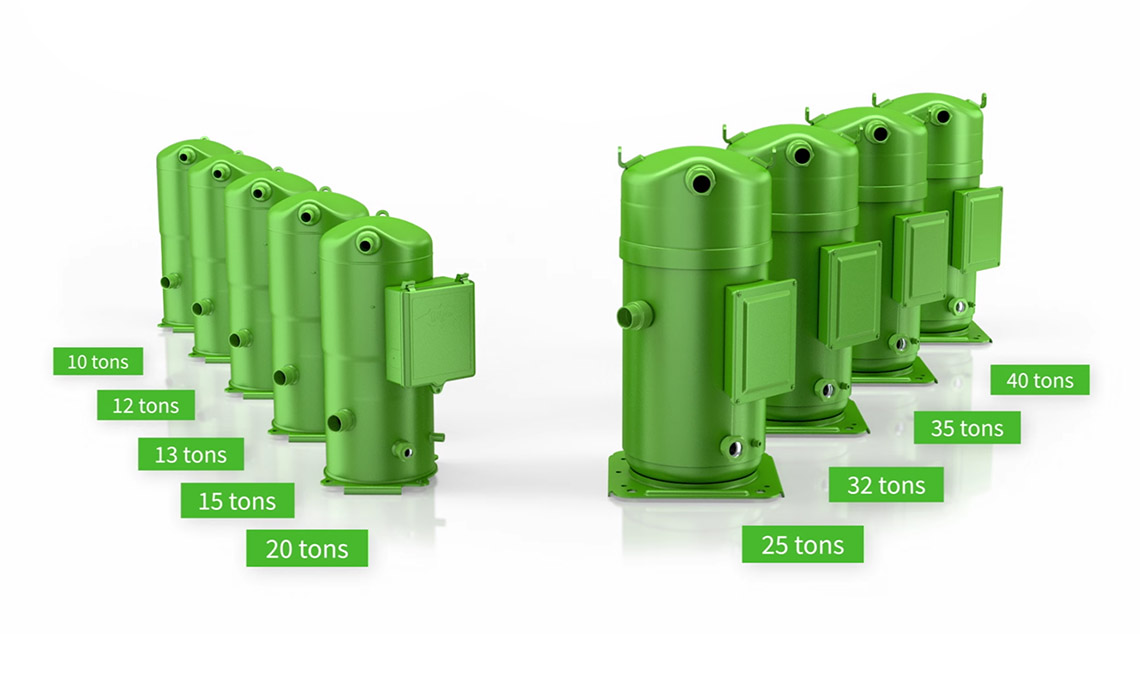 Every two years, the Mostra Convegno in Italy captivates international specialist visitors. BITZER is once again present in 2018 to exhibit its product highlights – including the new ORBIT+ and ORBIT FIT scroll compressors, the innovative CSH.6 compact screw compressors and the CKH2 reciprocating compressors for transcritical CO2 applications with VARIPACK frequency inverter. Also on display are ECOLINE+ reciprocating compressors with an integrated IQ module

The Mostra Convegno is one of the most important trade fairs for refrigeration and air-conditioning technology. Hence, every two years, experts from around the world make the pilgrimage to Milan. And as with previous exhibitions, BITZER is also creating a furore with its product innovations at Mostra Convegno 2018.

ORBIT – the most versatile scroll compressor on the market

BITZER’s ORBIT scroll compressors are designed for air-conditioning systems and heat pumps, and also stand out with maximum energy efficiency, in full and part-load, in challenging operating conditions. Because they are also designed to be very compact and lightweight, they are suitable for a variety of applications – even if only a little space is available. Until now, users were able to choose between two ranges: the smaller ORBIT 6 and the larger ORBIT 8 compressors. At the trade fair, visitors can now experience two world premieres in the area of BITZER scroll compressors: for the first time, BITZER is presenting its new ORBIT+ and ORBIT FIT (= Flexible Injection Technology) compressors with economiser technology. The long-established company designed both series especially for the exacting demands of the F-gas Regulation and the Ecodesign Directive.

All models in the ORBIT series not only operate with R410A, but also with low-GWP refrigerants such as R454B and R452B. The new ORBIT+ and ORBIT FIT scroll compressors are designed for flexible operation with frequency inverters in a range between 35 and 75 Hz – similar to the established ORBIT 6 and 8 series. In addition, they impress with the quietest operation in their class and an oil carry-over rate that is unique in industrial applications. Thanks to matching connectors, all ORBIT scroll compressors are interchangeable, which significantly simplifies installation and offers users optimal freedom in system design.

With the new ORBIT+ compressors, contractors can satisfy the European Union’s Ecodesign Directive. The series is equipped with a line-start permanent-magnet (LSPM) motor, which achieves completely new levels of efficiency and improves annual performance (SEER/IPLV) by up to eight per cent, and refrigerating capacity by up to five per cent. ORBIT+ compressors can be combined with ORBIT standard compressors, or they can replace them without requiring major system adjustments. Even tandem and trio units can be easily adapted to the user’s desired system capacity, including the efficiency targets. In order to achieve even higher performance levels, system operators can integrate the specially developed BITZER VARIPACK frequency inverter.

The ORBIT FIT scroll compressors have enhanced economisers, which improve both system efficiency and performance in heat pumps and refrigeration applications. Because the connector sizes, as well as the size of the ORBIT FIT models, also correspond to those of the standard version, all compressors in the series are easily interchangeable – only the economiser connectors need to be added. Users therefore have complete freedom to put their systems together according to their individual requirements and can replace old compressors easily. And all this is possible with only minimal adjustments if BITZER Advanced Header Technology (BAHT) is used. This proven oil management solution simplifies the use of BITZER scroll compressors in parallel, ensures the distribution of oil and reduces running costs. The entire ORBIT series is designed for the refrigerants R410A, R454B, R452B and R32.

A new level of efficiency

The fact that BITZER has not been idle in the field of compact screw compressors is demonstrated by the CSH.6 series, designed for air-cooled liquid chillers in air-conditioning applications, and specially optimised for an ambient temperature profile. With a high cooling capacity and outstanding seasonal efficiency values (SEER), legal requirements are easily satisfied. BITZER customers can therefore continue to build cost-effective liquid chillers that meet the statutory (tier 1) seasonal efficiency requirements without operating with frequency inverters.

‘The CSH.6 compact screw compressors are an enhanced version of the CS series, and, in addition to their efficiency and the extended capacity range, also impress with the use of low-GWP refrigerants,’ says Dirk Schlehuber, Product Manager Screw Compressors at BITZER. ‘These include R134a, the HFO/HFC mixes R513A and R450A, and the HFO refrigerants R1234yf and R1234z(E). The series’ other strengths include adapted oil management, an economiser mode at full load and adapted Vi in part-load.’

‘The CSH.6 compact screw compressors are an enhanced version of the CS series, and, in addition to their efficiency and the extended capacity range, also impress with the use of low-GWP refrigerants.’

Made for one another – two-cylinder reciprocating compressor with VARIPACK

A real star of the show at Mostra Convegno is the two-cylinder reciprocating compressor for transcritical CO2 applications from the CKH2 family. The CKH2 compressors – the 2KTE-7K model is displayed – extend the entire series with two displacements. BITZER therefore has a closely interwoven network of compressor capacities in its programme, which together cover a broad spectrum with displacement rates from 3.3 m3/h to 38.2 m3/h. A speed adjustment of between 30 and 70 Hz is possible for all models in the series.

The entire series is, for good reason, based on the particular requirements of the natural refrigerant CO2, currently the most important for supermarket applications at BITZER. Thanks to the low global warming potential (GWP 1) of CO2 and the high energy efficiency of the compressors, these are approved for long-term use in spite of the strict requirements of the F-gas Regulation, and therefore offer users a high degree of planning security. The CKH2 compressors achieve their energy efficiency in conjunction with the external VARIPACK frequency inverter in particular, which BITZER has custom-designed for the new models. Using the intuitive capacity control, users can adjust the compressors continuously and precisely in line with the actual operational requirements and thus save energy.

One step towards a sustainable future – ECOLINE+ and IQ module

For the first time, BITZER is presenting its ECOLINE+ reciprocating compressors at the Mostra Convegno. The series is designed for environmentally friendly and energy-efficient use in smaller supermarkets in particular, and consists of twelve four- and six-cylinder compressors for transcritical CO2 applications. The ECOLINE+ reciprocating compressors have enhanced integrated line-start permanent-magnet (LSPM) motors as standard, which increase annual performance (SEPR) by up to 14 per cent. In both full and part-load, the new motors can thus achieve completely new levels of efficiency. The LSPM are also extremely robust, are easy to install and can be connected directly to 50 and 60 Hz networks.

‘CO₂ is one of the refrigerants of the future. Users can’t use CO₂ more efficiently, more safely or more easily than with ECOLINE+.’

In addition to immediate mains operation, users can also employ the line-start permanent-magnet motors with frequency inverter for the familiar speed range. And thanks to the optimised VARISTEP capacity control, they have a further option: ‘With the BITZER IQ module, the full potential of the mechanical VARISTEP capacity control can be exploited. This allows the near-seamless operation of ECOLINE+ compressors between 10 and 100 per cent. A milestone in transcritical CO2 applications and a real alternative to operation with frequency inverters,’ says Rainer Große-Kracht, Chief Technology Officer at BITZER. Furthermore, because the module communicates with the master system controller, monitors the compressors’ application limits and provides a timely warning if application parameters are exceeded, it improves the safety of the whole refrigeration system. More than 90 per cent of compressor failures can be avoided by using the IQ module. ‘CO₂ is one of the refrigerants of the future. Users can’t use CO₂ more efficiently, more safely or more easily than with ECOLINE+,’ says Große-Kracht. 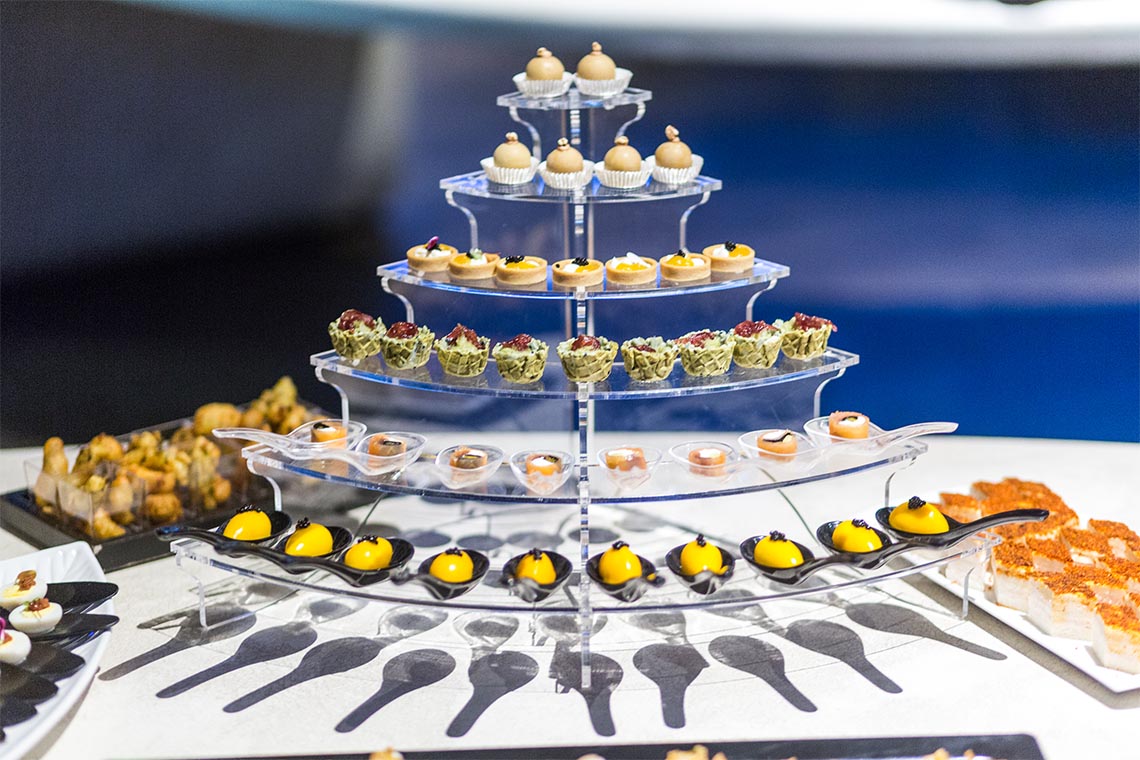 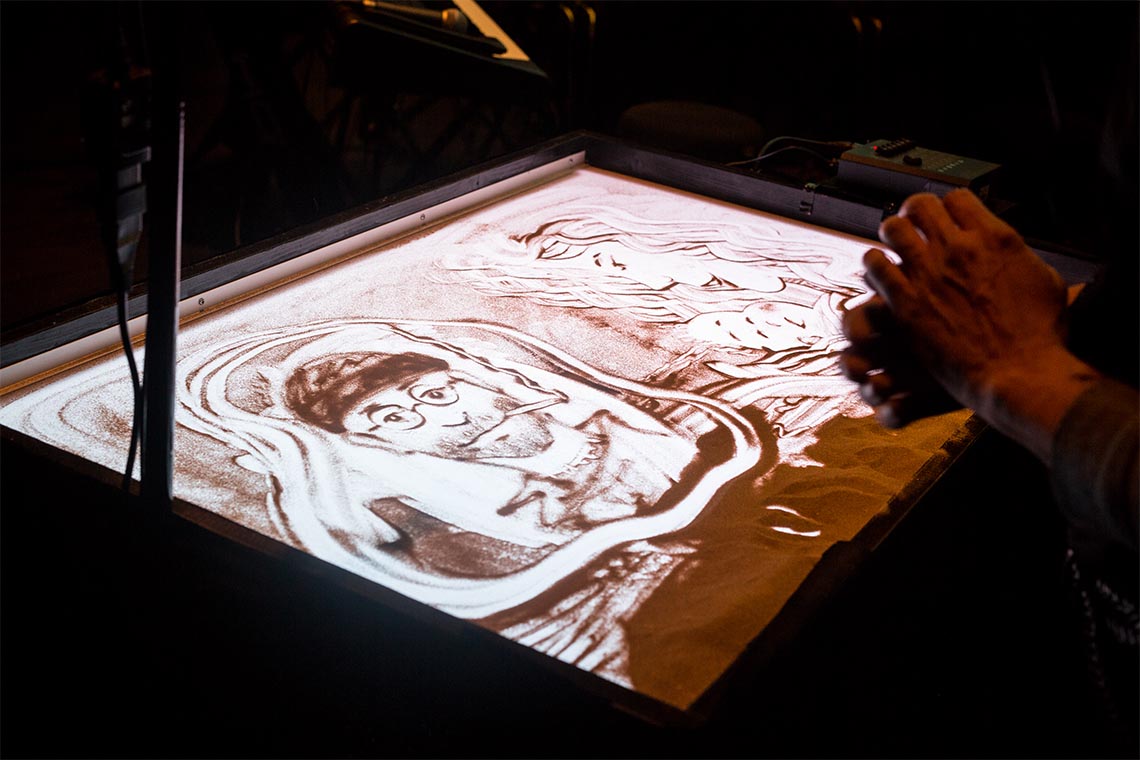 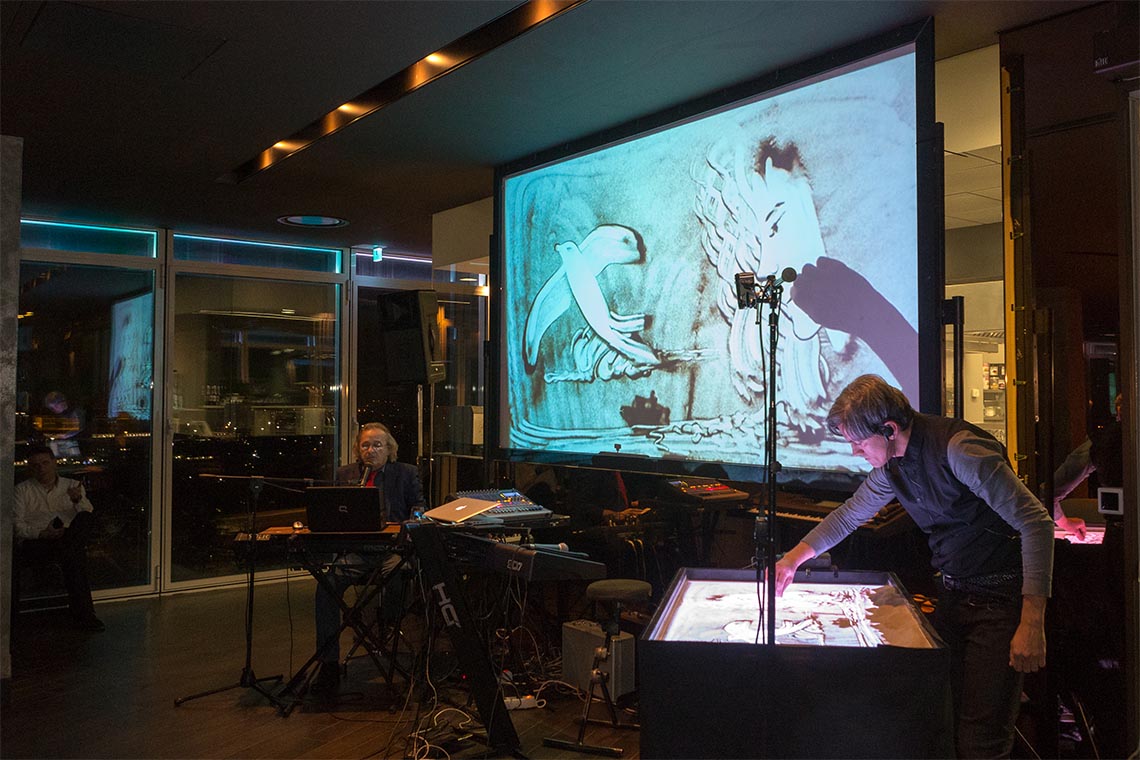 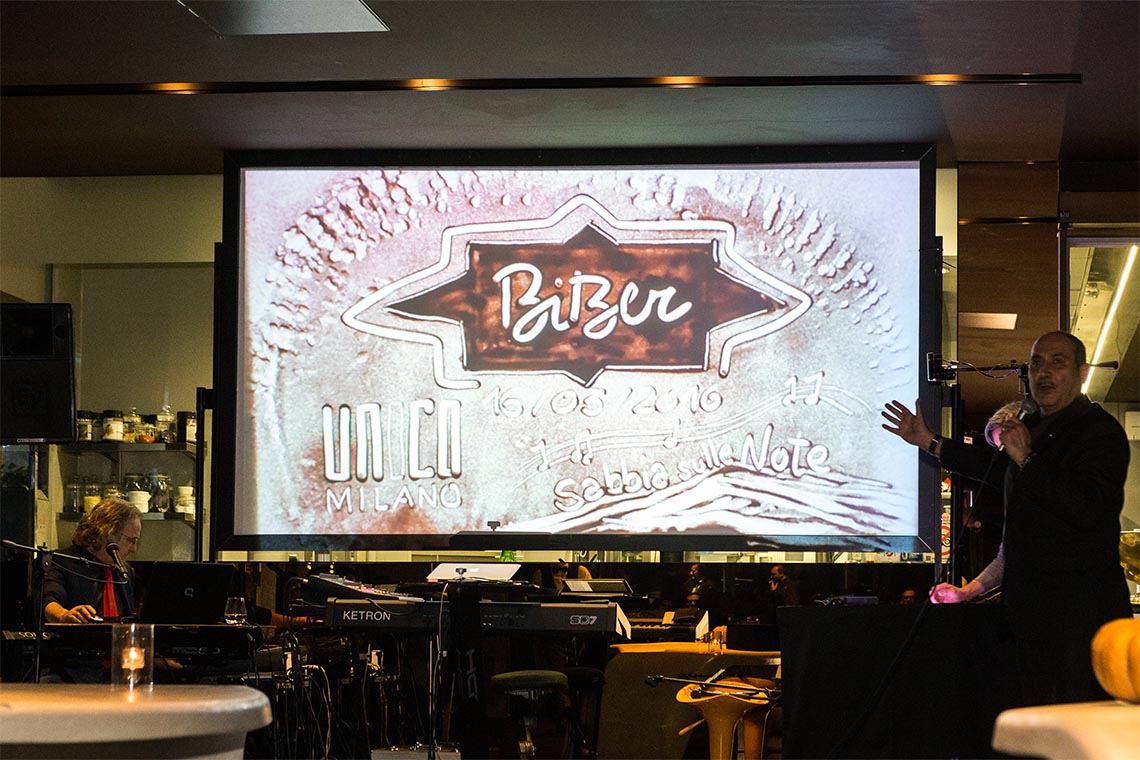 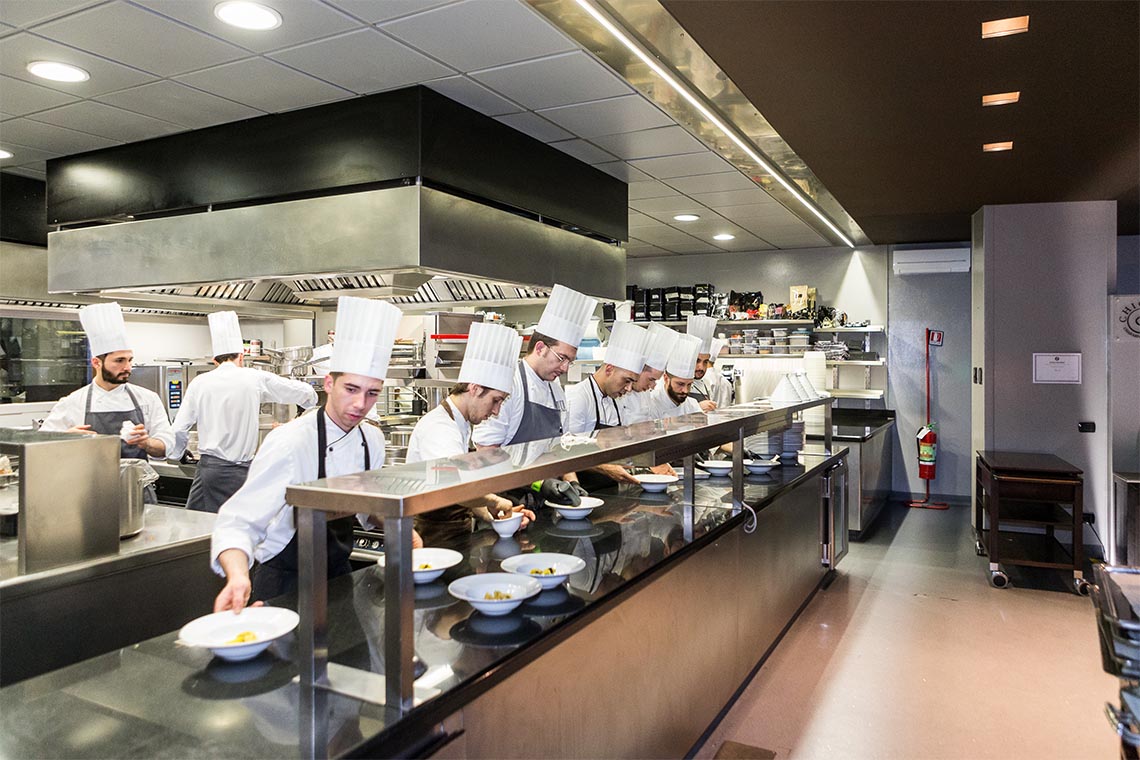 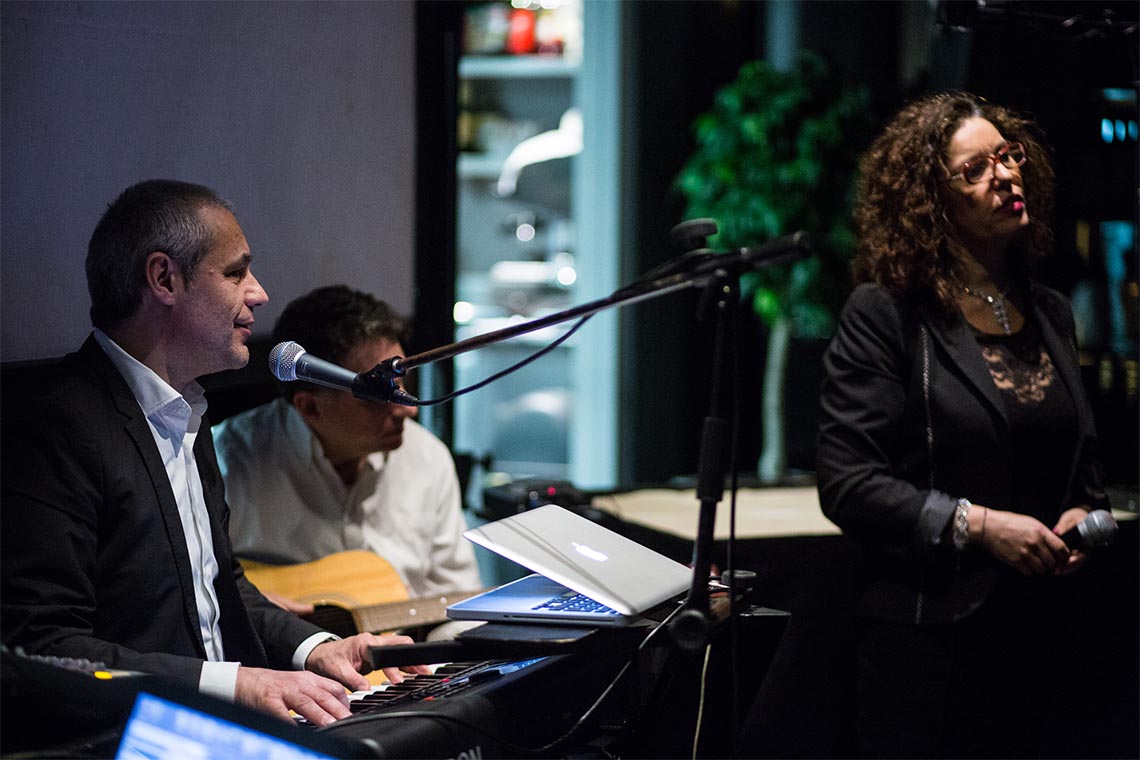 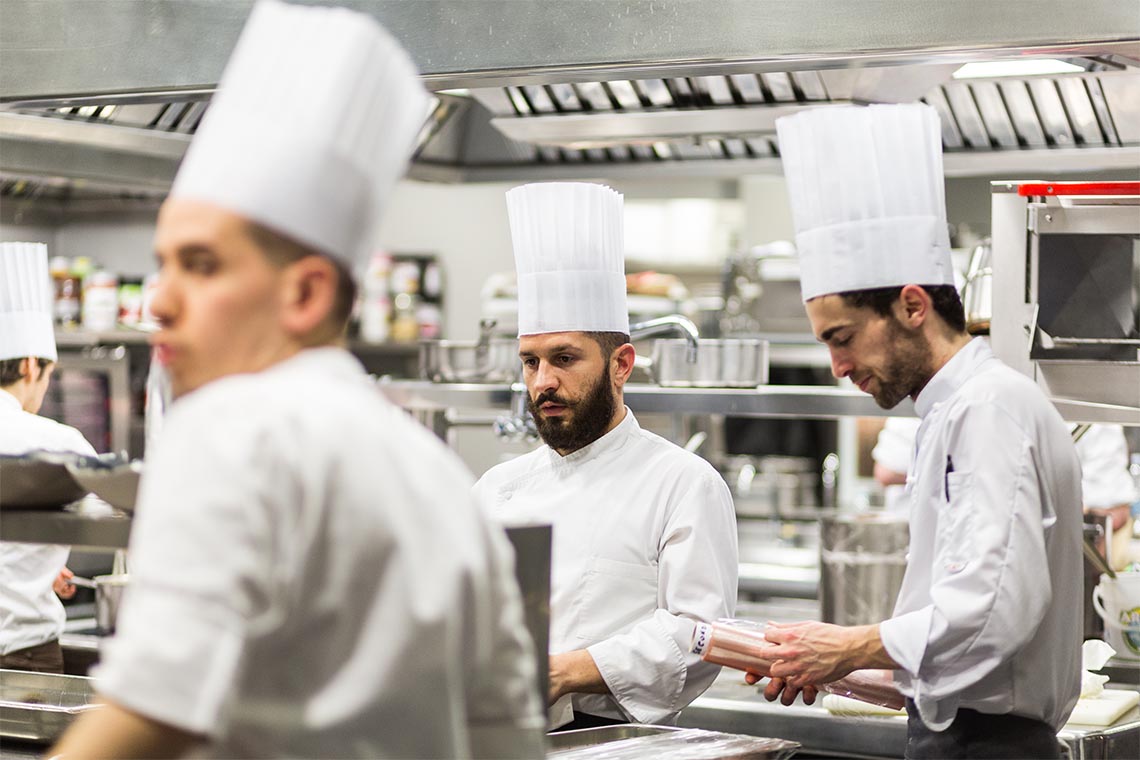 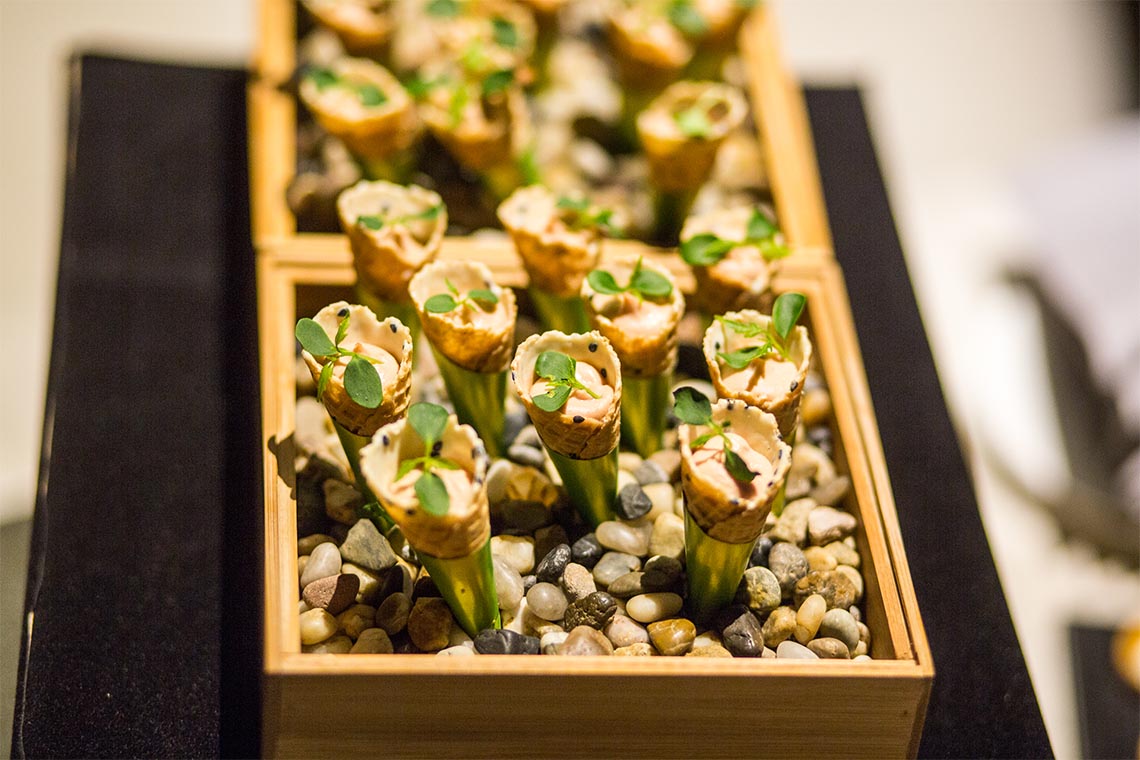