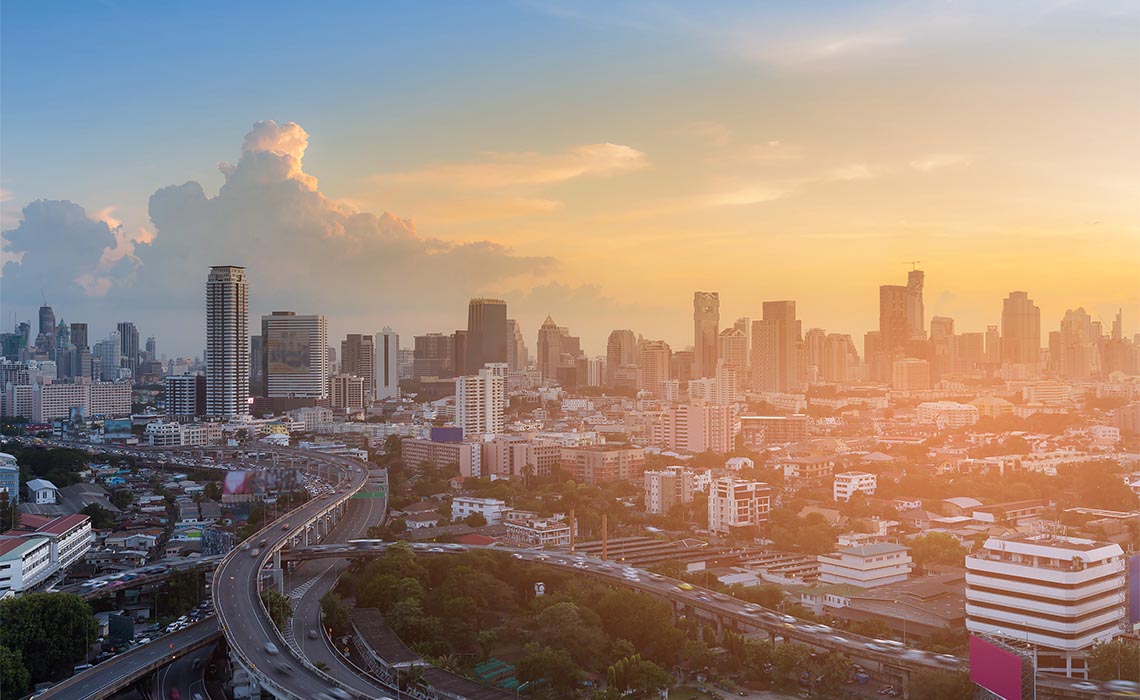 Located to the south of the capital city Jakarta, BITZER’s Indonesian subsidiary has good reason to celebrate: the production and sales facility was founded 20 years ago and has been growing ever since

BITZER has been active in Indonesia for more than 50 years. But the market and technology leader in refrigeration and air-conditioning had long sold its compressors and spare parts through partners before merging with a local company in 1996 and establishing the joint venture PT BITZER Indonesia. One year later, on 17 September 1997, the BITZER subsidiary opened its doors in Cikarang, Bekasi, just east of Jakarta.

‘It was exactly here at the Shangri-La Hotel in Jakarta, in the same banquet hall, that our colleagues celebrated the official opening of the Indonesian site 20 years ago. With an initial of six employees and production space of 450 square metres, the site continued developing over the years and has since become the successful business that it is today,’ said Gianni Parlanti, Chief Sales and Marketing Officer at BITZER, during his speech to employees, customers and association representatives at the anniversary celebration last December.

Impressions of the anniversary celebration 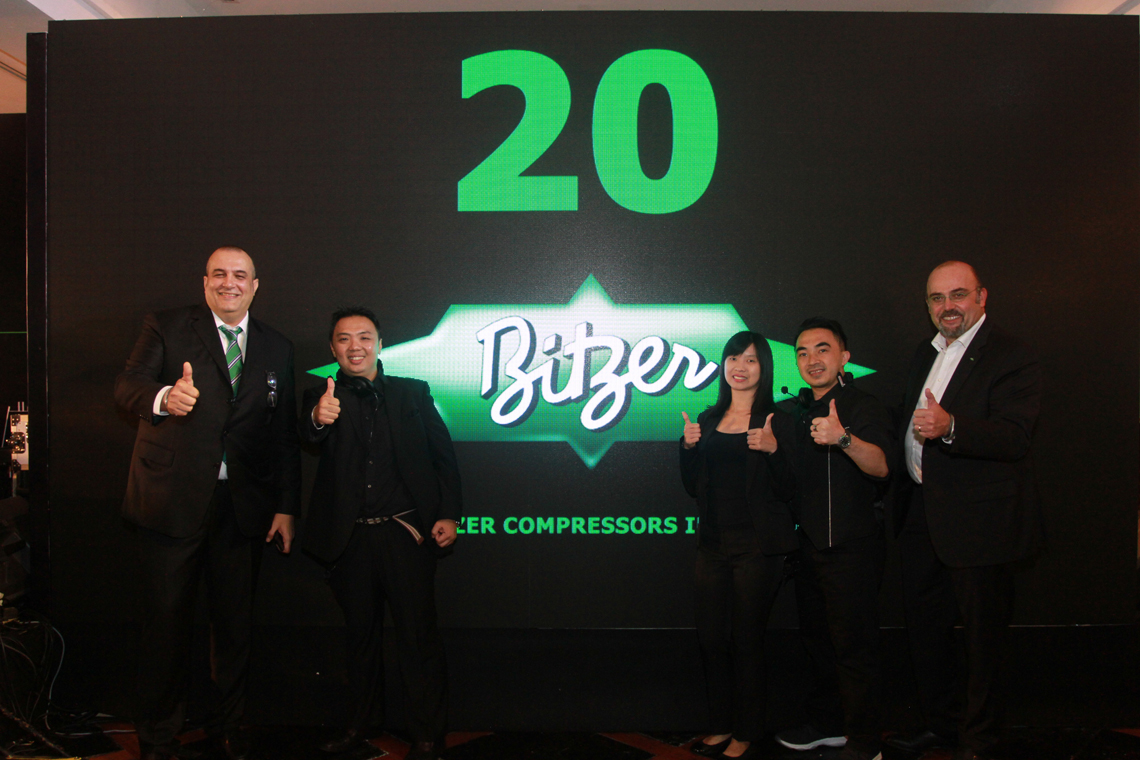 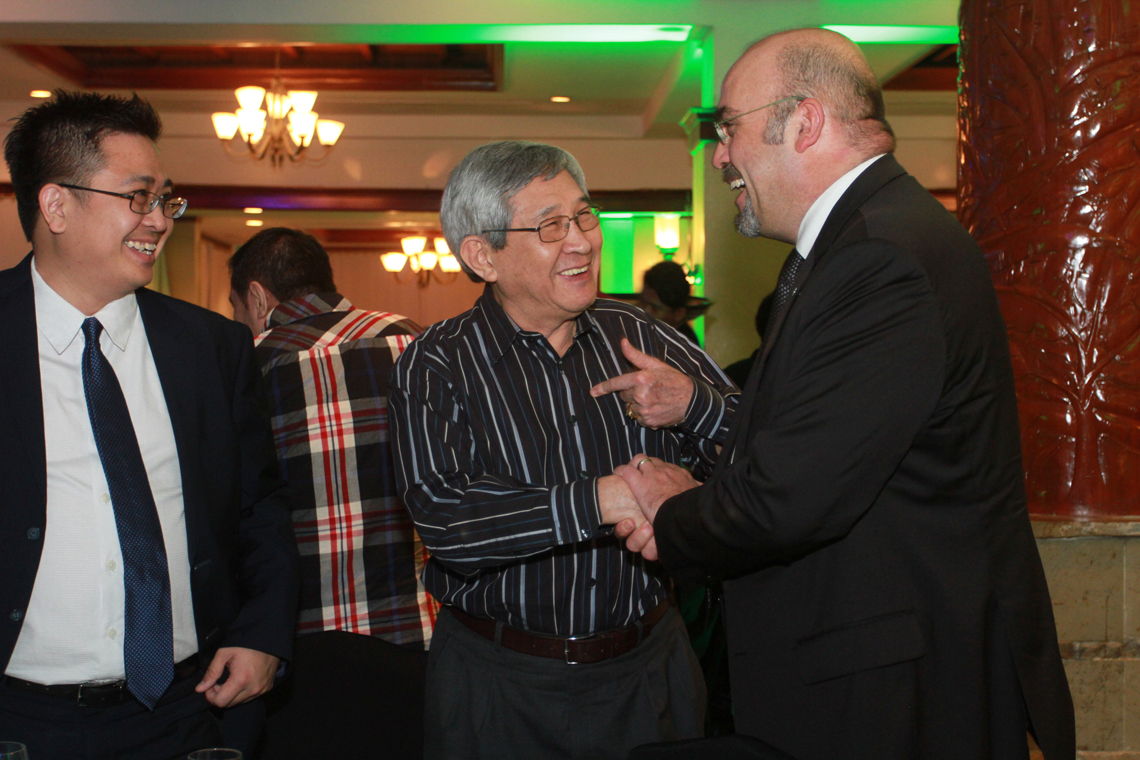 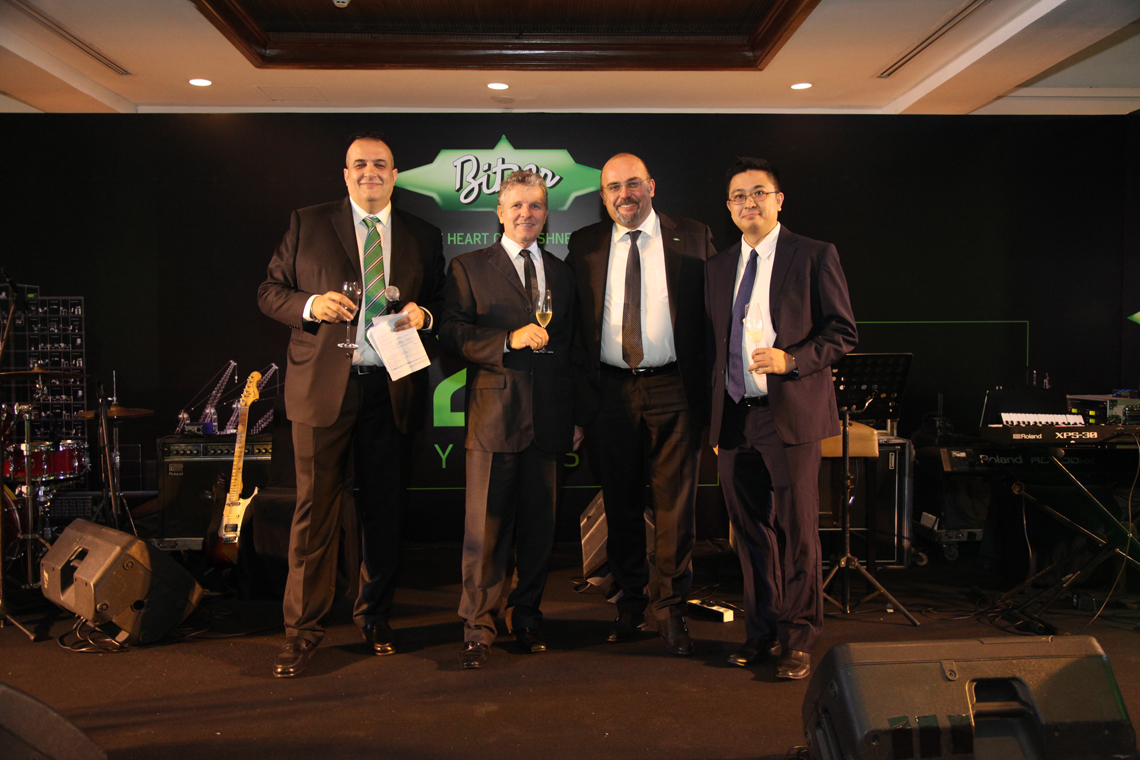 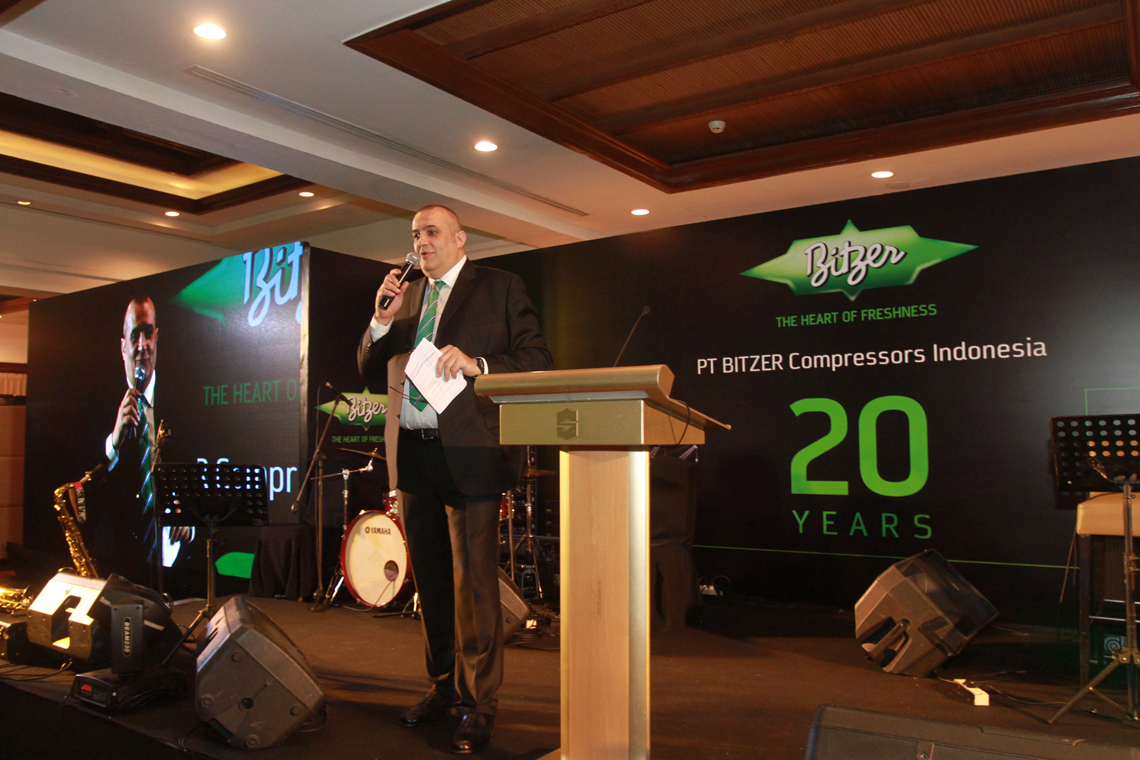 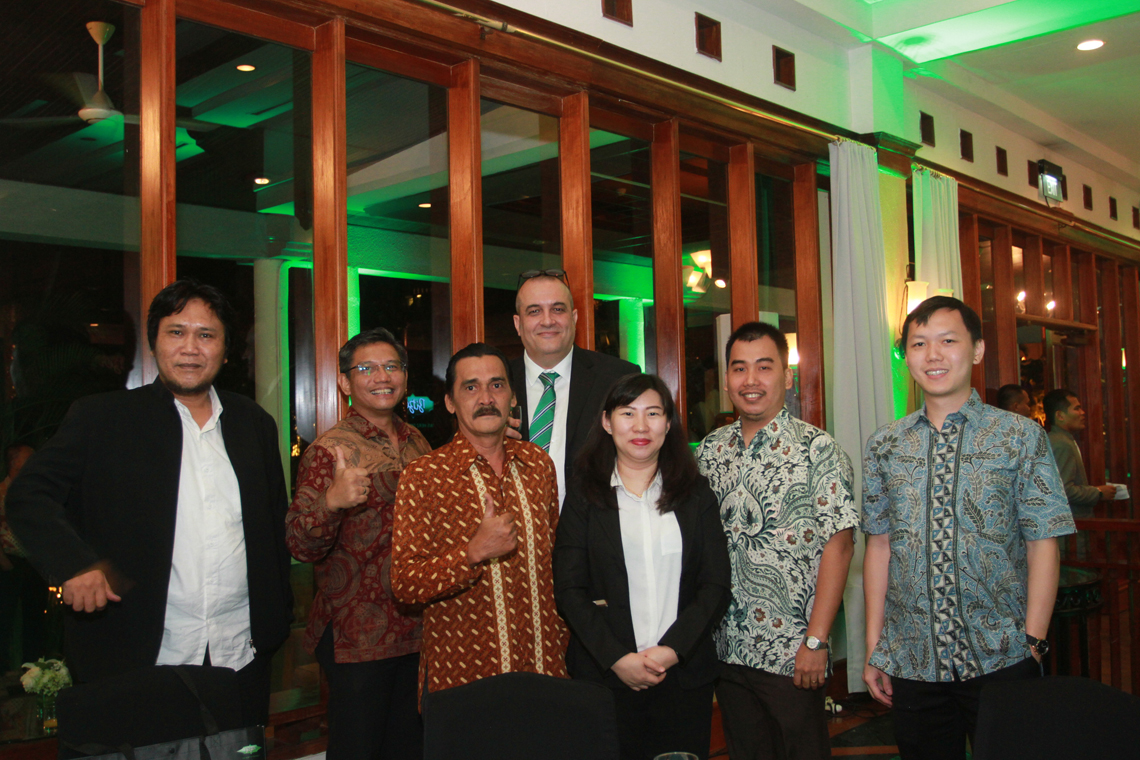 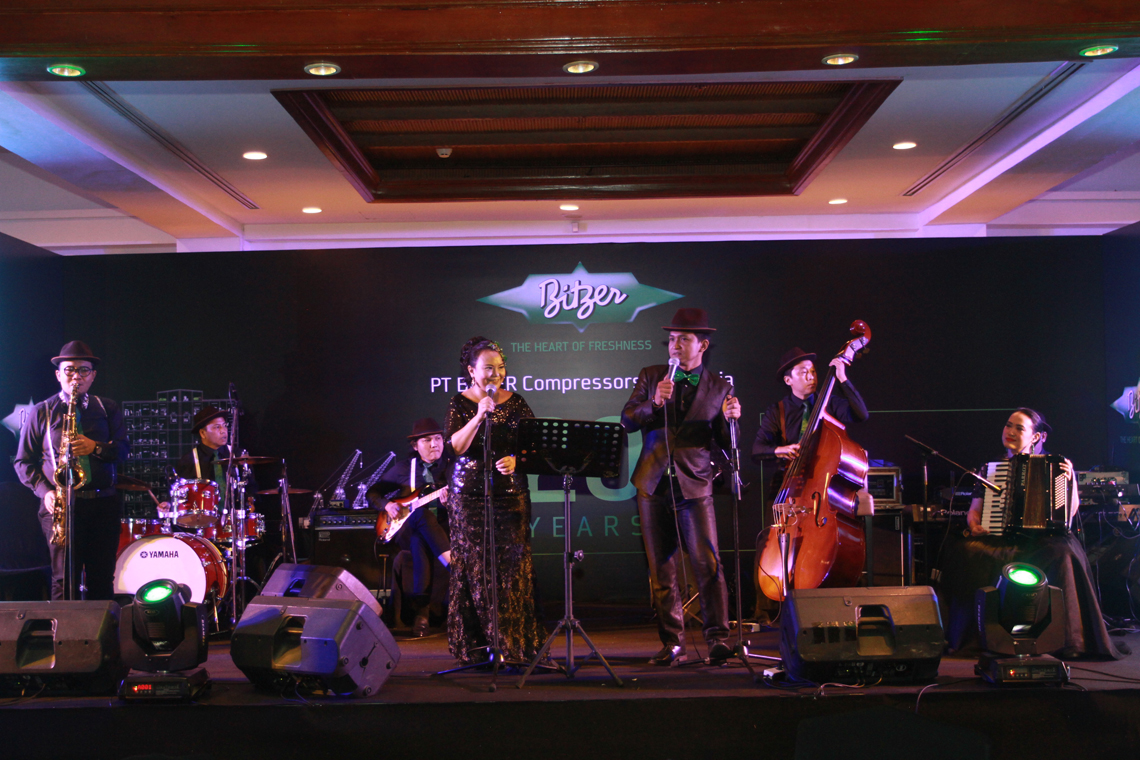 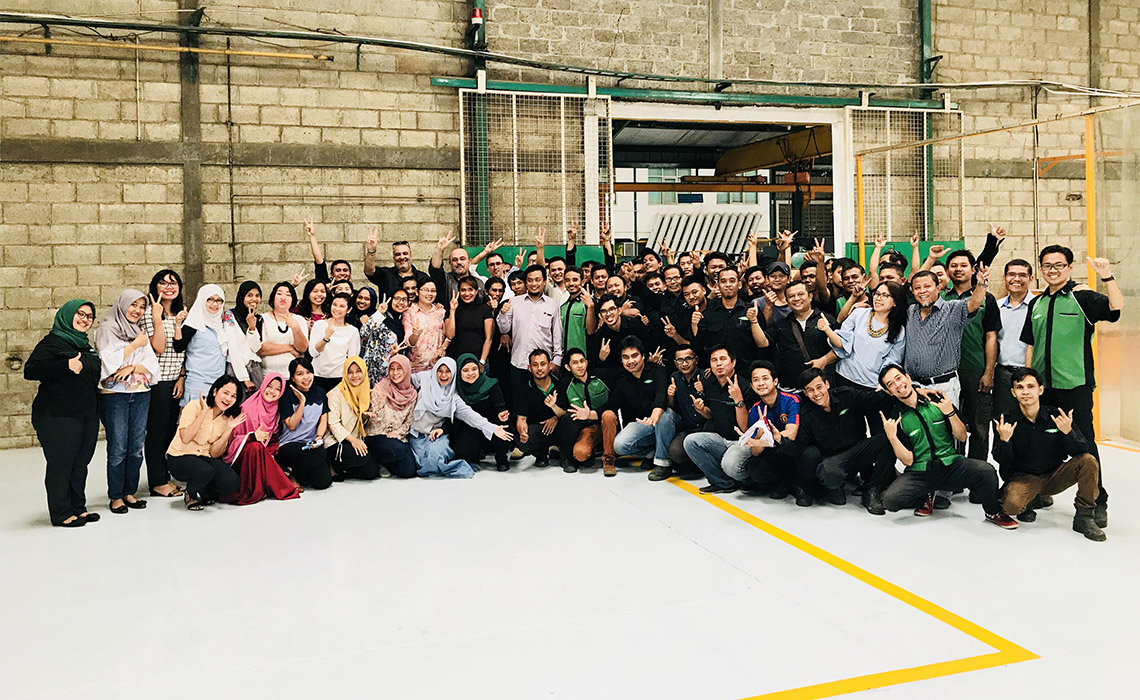 The Indonesian subsidiary has been successful from the very start. Having outgrown its location in Bekasi by 2001, the business moved to Gunung Putri, Bogor, south of Jakarta. There were 20 BITZER employees at that time, with a production space of 5,000 square metres. What was initially a joint venture became the wholly owned BITZER subsidiary PT BITZER Compressors Indonesia one year later. The company produced its first racks with reciprocating compressors, followed by racks with screw compressors a short time later. The subsidiary’s portfolio developed over time, which led to another expansion in 2010. The size of the factory was increased and new systems installed for sandblasting, painting, frame construction and air compression. The optimised working and production conditions made the next step in development possible in the years that followed: BITZER Indonesia launched a series of reciprocating and screw compressor tandems and trios with a new component arrangement and a new, robust frame construction. And the success didn’t stop there: the BITZER subsidiary continued to grow, both in terms of its staff and the amount of space. With 87 employees in 2016, PT BITZER Compressors Indonesia ensured that its products live up to BITZER’s high quality standards. At the same time, the second Indonesian site opened in the port city of Surabaya.

‘The biggest challenge over the past 20 years has been developing and growing in a culture that’s much different from that of Europe – and not just in terms of business’, said Luca Bernini, Managing Director of Sales and Marketing of BITZER Refrigeration Asia and PT BITZER Compressors Indonesia, during his speech. ‘But we’ve overcome this and other challenges and chosen a very successful path – as demonstrated, for instance, by our current sales figures of €10 million. We want to continue along this path.’ BITZER would like to expand its activities in Indonesia. In fact, a new sales office will be opening in Medan and another Green Point site in Surabaya this year – and other projects are in the pipeline, including the Scholarship Programme, which is a collaboration with technical institutes in Indonesia for supporting education on a local level. ‘I’m very happy for the opportunity to be here today and raise my glass to 20 eventful years,’ added Bernini. Here’s to many more decades!

‘The biggest challenge over the past 20 years has been developing and growing in a culture that’s much different from that of Europe – and not just in terms of business.’