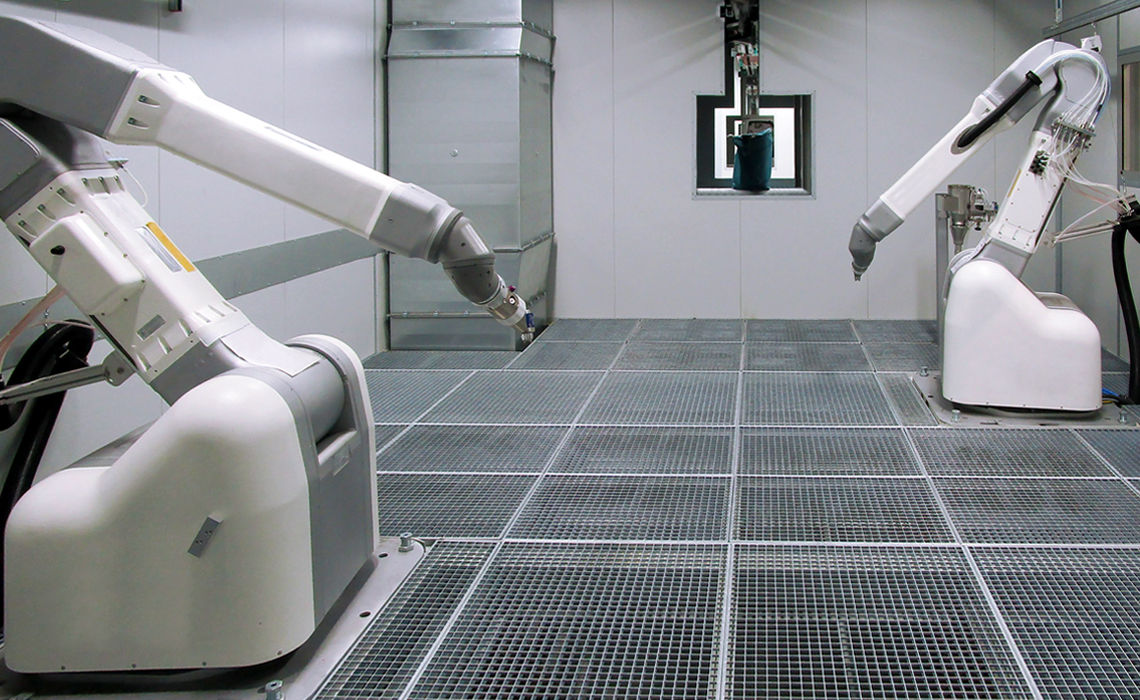 A competence centre in a state of constant change

The German city Schkeuditz near Leipzig houses one of the largest BITZER sites. And it is certainly also the one that has changed the most over its lifetime . BITZER Schkeuditz, the competence centre for reciprocating compressors, has proven exceptionally versatile, especially in recent years

The focus of BITZER in Schkeuditz is clear: everything revolves around reciprocating compressors there. This has long been the case, as the site near Leipzig airport has existed since 1991 when BITZER took over the manufacturing of refrigeration compressors from Maschinen- und Apparatebau MAB Schkeuditz, an enterprise with 180 employees. Now, more than 750 people work at BITZER Schkeuditz, making it the largest production facility in its district (Nordsachsen).

Initially, BITZER Schkeuditz manufactured on an area of 2,500 m², which has since grown to 19,000 m² following numerous rounds of renovation and construction work. The expansion of factory 2 began in 2013 and, since its completion in late 2015, it now houses the incoming goods, dispatch, spare parts, unit assembly, cover and connecting rod manufacturing areas of BITZER Schkeuditz. The training workshop which can accommodate up to 32 trainees is also in the building. Factory 2 was built on a site with a listed hall which was integrated into the new build. The expansion of factory 1, the main facility, began right after its completion: BITZER finished creating more production space and administrative areas in the building in late 2018. 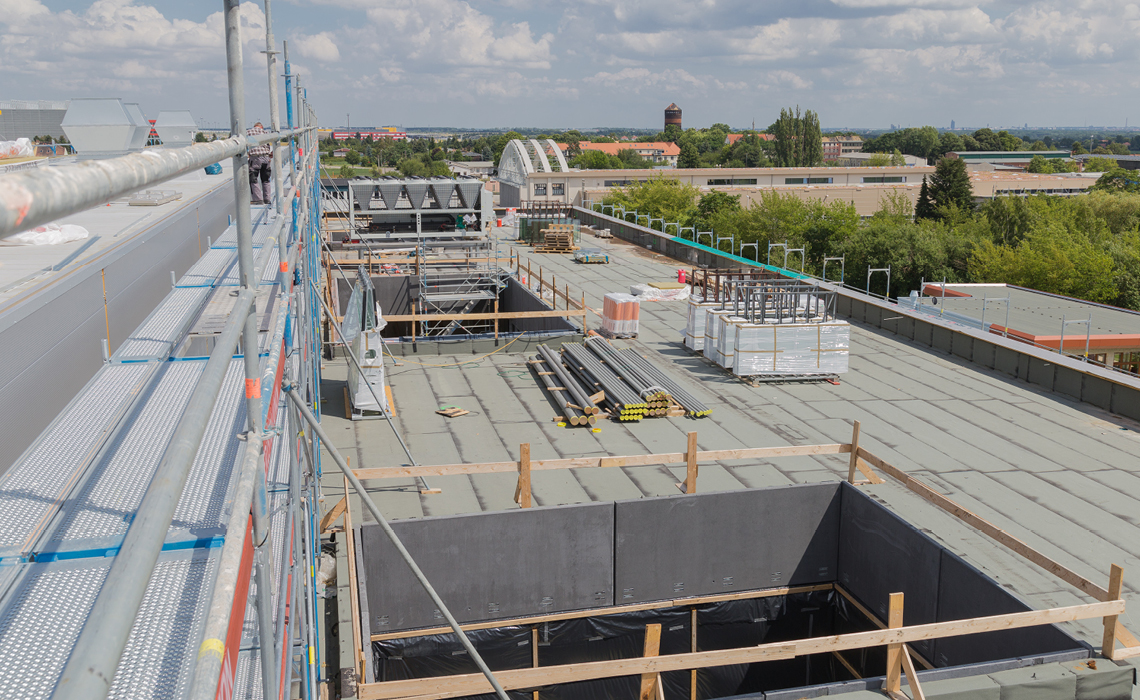 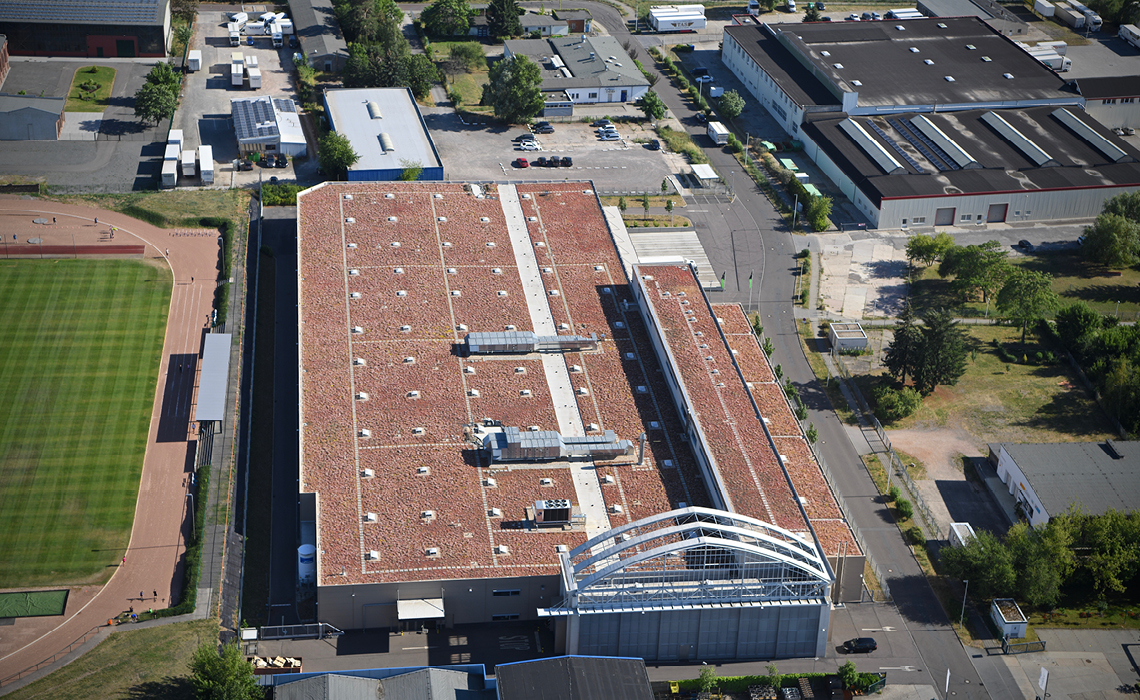 The only one of its kind in the world

Additionally, moving unit assembly to factory 2 made space for the new painting system in factory 1: the old painting systems had insufficient capacity and BITZER therefore had to outsource the painting of CO2 compressors. That is certainly in the past now – the new surface treatment system that has been operational since summer 2018 is one of the latest projects at the site. It paints around 700 compressors on a daily basis in three fully automated shifts. 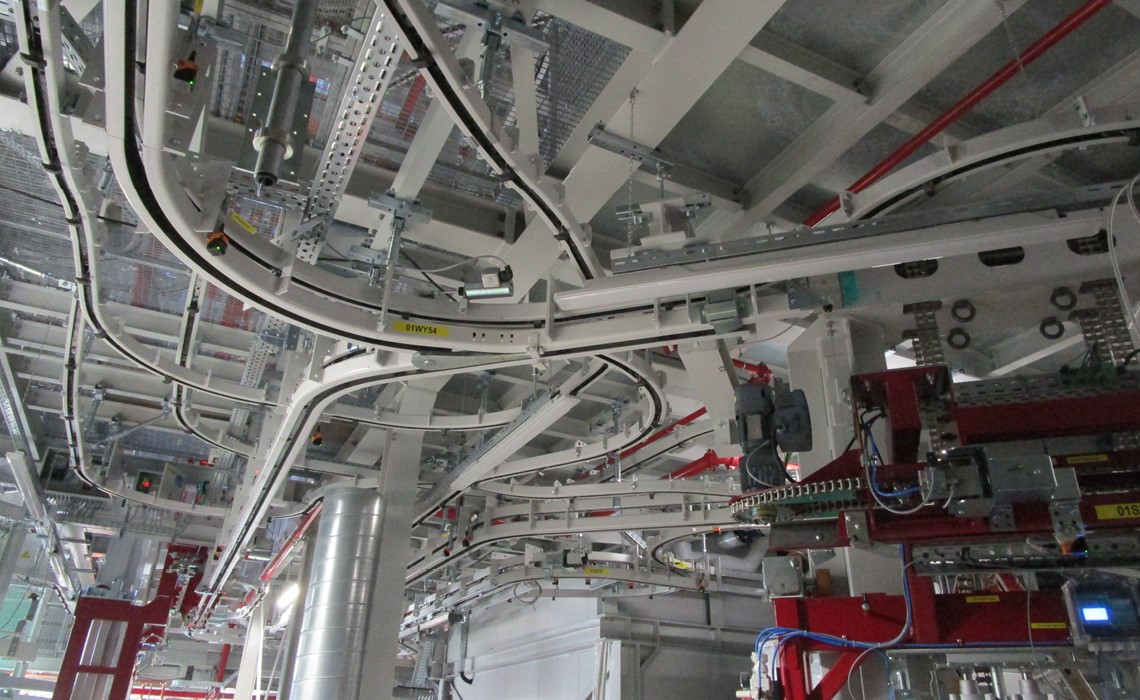 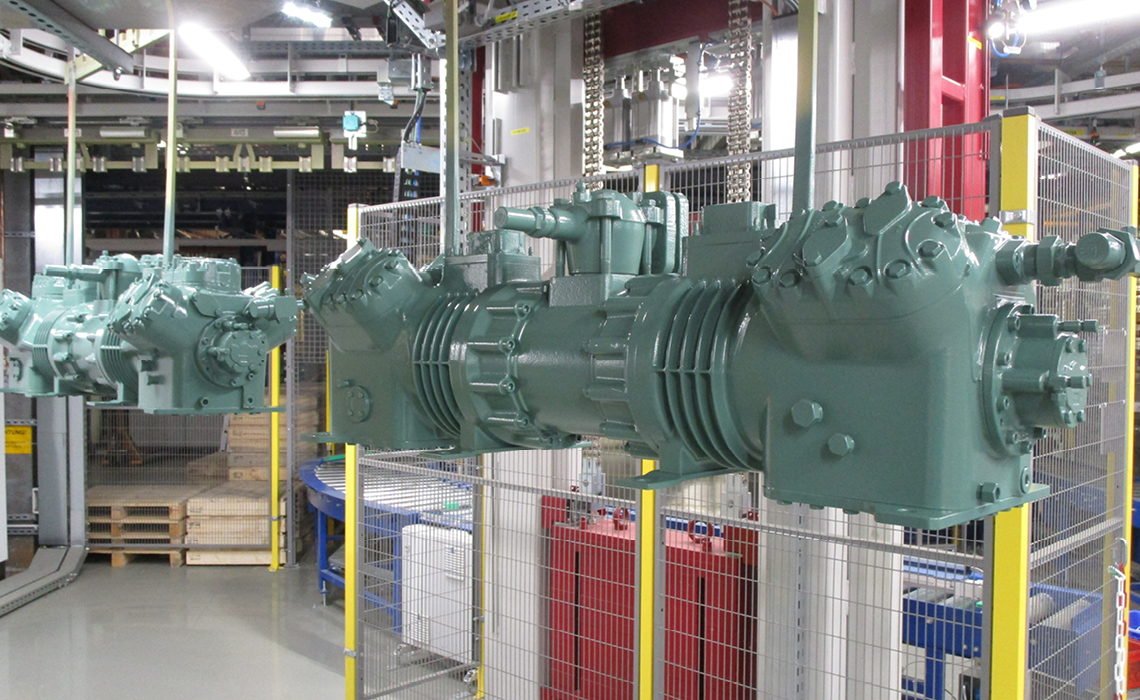 It also degreases around 40 aluminium compressors every day. The system scans the surface of the compressor and sends the data straight to six robots which then paint the compressor without the need for a manual touch-up afterwards. A surface treatment system with a combination of technology comprising a coating system with two-component paint as well as automated part identification, painting and venting after pretreatment is the only one of its kind in the world. A number of external partners assisted in planning and building the system, which now meets the strict requirements of BITZER.

Always on the move

BITZER Schkeuditz never stops: numerous process optimisations are always in the pipeline, from the implementation of the pick-by-light picking system to set boards for compressor assembly and the use of unmanned forklifts in the halls. Not to mention the wide range of occupational health and safety measures such as ergonomic workplaces and training in handling and safe movement to serve as a basis for a long term of employment at BITZER. These measures have been in place in the entire factory since 2008 with the support of the health insurance company AOK Leipzig. 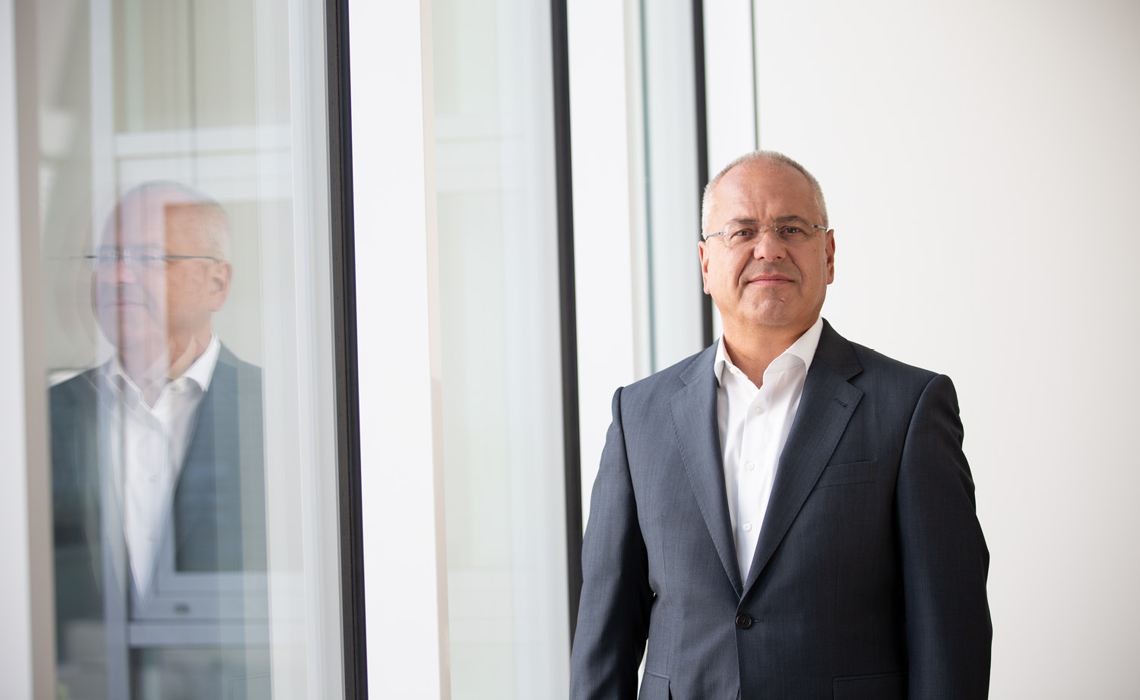 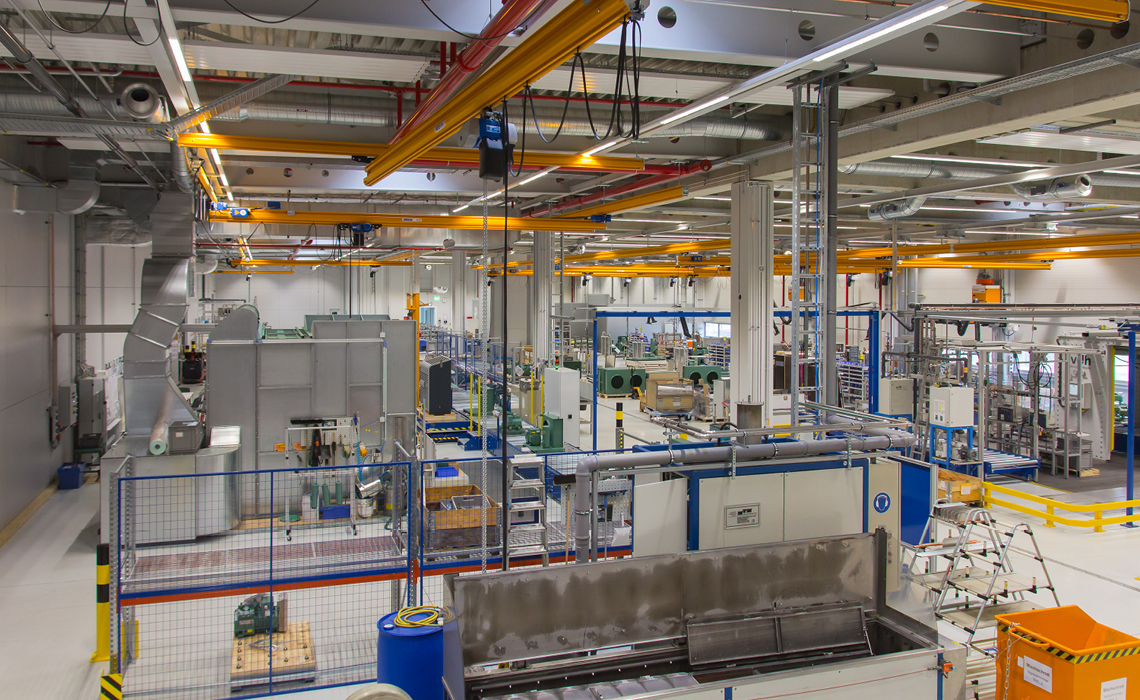 BITZER has invested over €140 million in its site in Schkeuditz since 1991. For good reason: more than 160,000 compressors leave the assembly line each year. BITZER is strongly committed to having state-of-the-art technology at all times in order to guarantee the quality of the products manufactured there. Frank Fuhlbrück, Plant Manager at BITZER Schkeuditz, sums it up: “Our renovation was the largest in the history of BITZER. And we did it without disrupting operations and with uninterrupted delivery to our customers: the renovation of the assembly facilities will be complete in around two and a half years. Our goal is to be best in class, and we never stop proving that we are.”