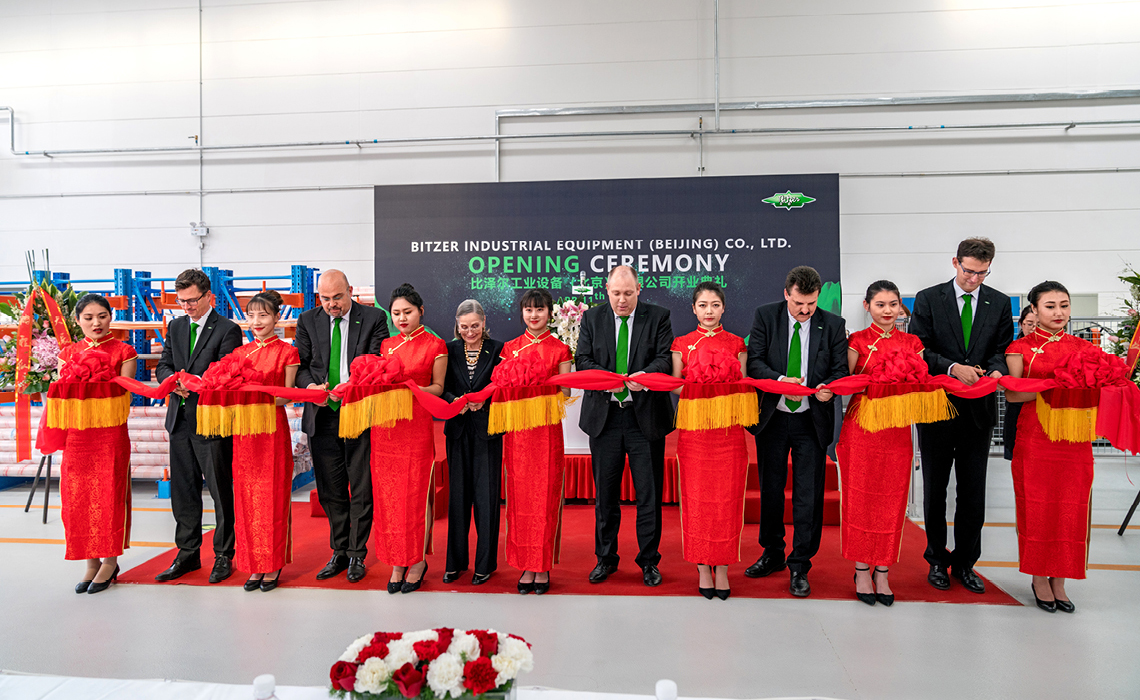 An era of change in China

China has been a driving force in the development of green technology for years, now generating more energy from renewable sources such as solar, wind and water than anyone else on the planet. Around 30 per cent of all new ‘green’ jobs are created in China thanks to companies such as BITZER, which has been active in Beijing for 25 years with its highly efficient and intelligent solutions and is driving refrigeration and air conditioning throughout the entire country. ‘We’ve been manufacturing state-of-the-art compressors in Beijing since 1994. Our portfolio now includes reciprocating, screw and scroll compressors, which we adapt to meet the specific requirements of Chinese users and the conditions in the Asian markets. That’s the basis of our success: we manufacture locally here for China and all other Asian markets,’ says Karl Heinz Meister, Managing Director of Operations at BITZER Refrigeration Technology (BRT).

What began as a joint venture in the mid-1990s has become a true success story. In 2009, BITZER Refrigeration Technology assumed the duties of the joint venture and has continuously increased production ever since. In 2018, 628 employees manufactured nearly 124,000 BITZER compressors of different designs. The BRT site now has around 4,800 square metres of office space, a 38,000-square-metre production area and a total size of 58,000 square metres. More than enough reasons to celebrate: on 22 June, BITZER employees, customers and business partners acknowledged the past 25 years with a large ceremony and have already planned the next projects. BITZER has strategically expanded production at its BRT factory over the past two and a half decades. The refrigeration and air conditioning specialist has produced all three primary compressor types in China since 2019: reciprocating, screw and now scroll compressors. 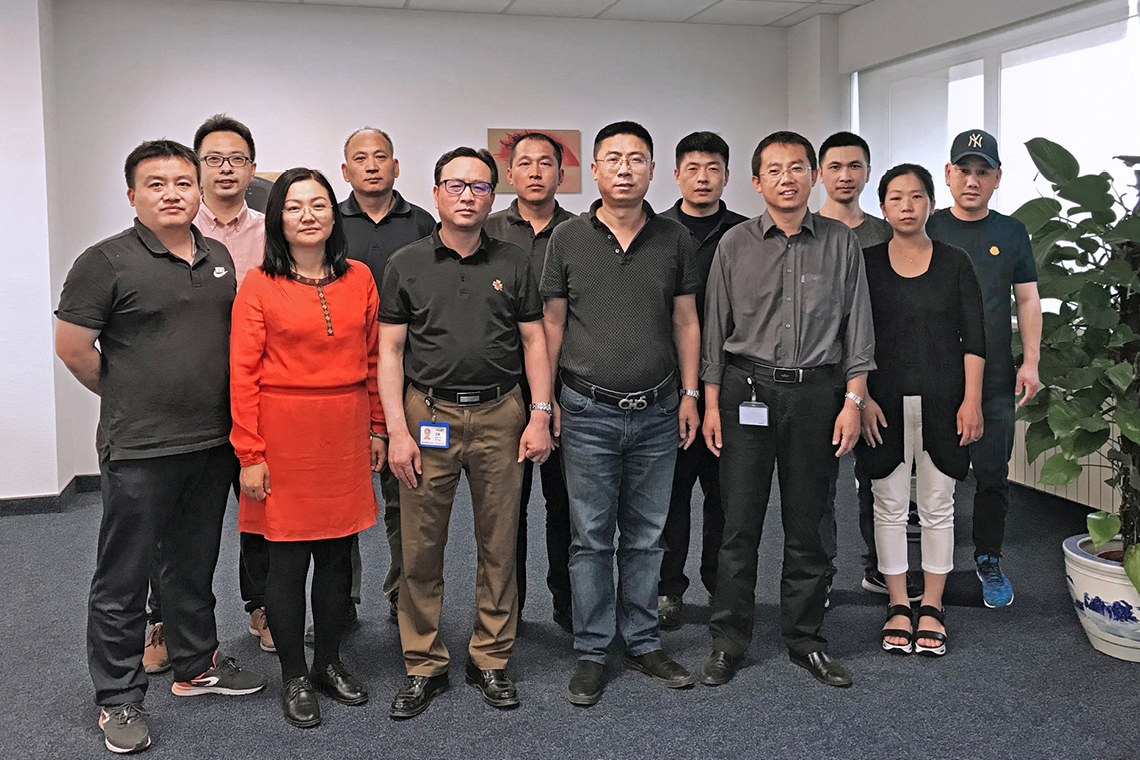 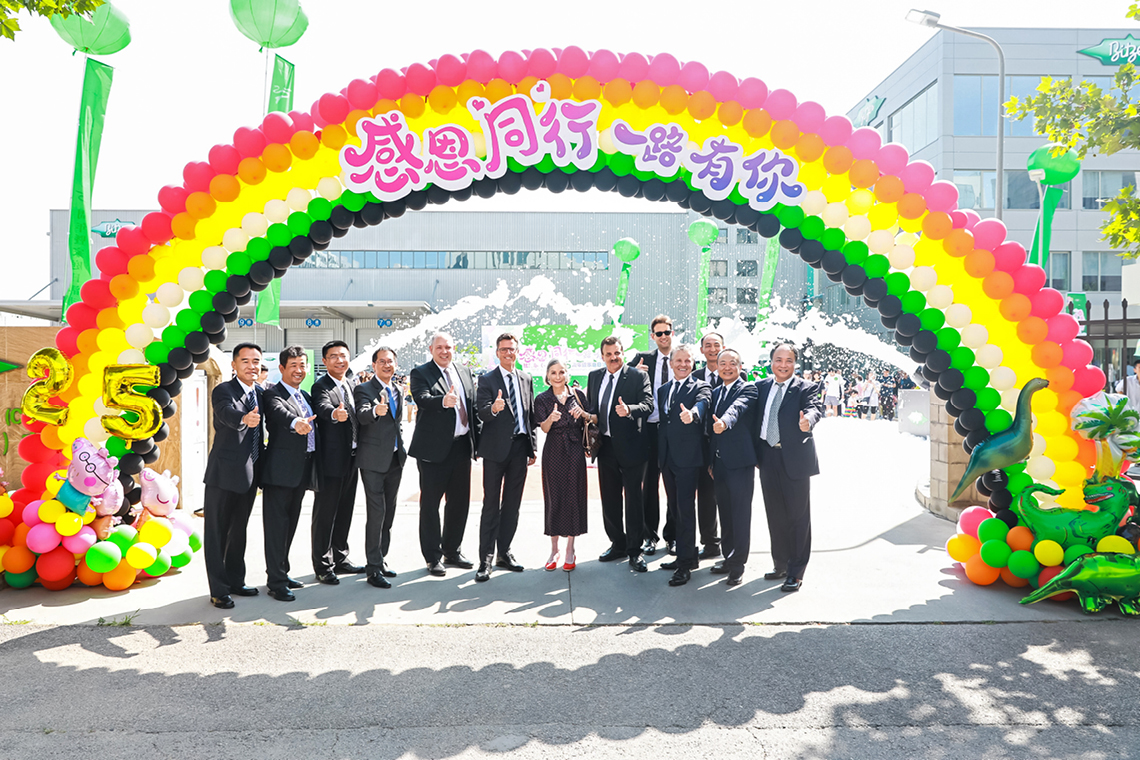 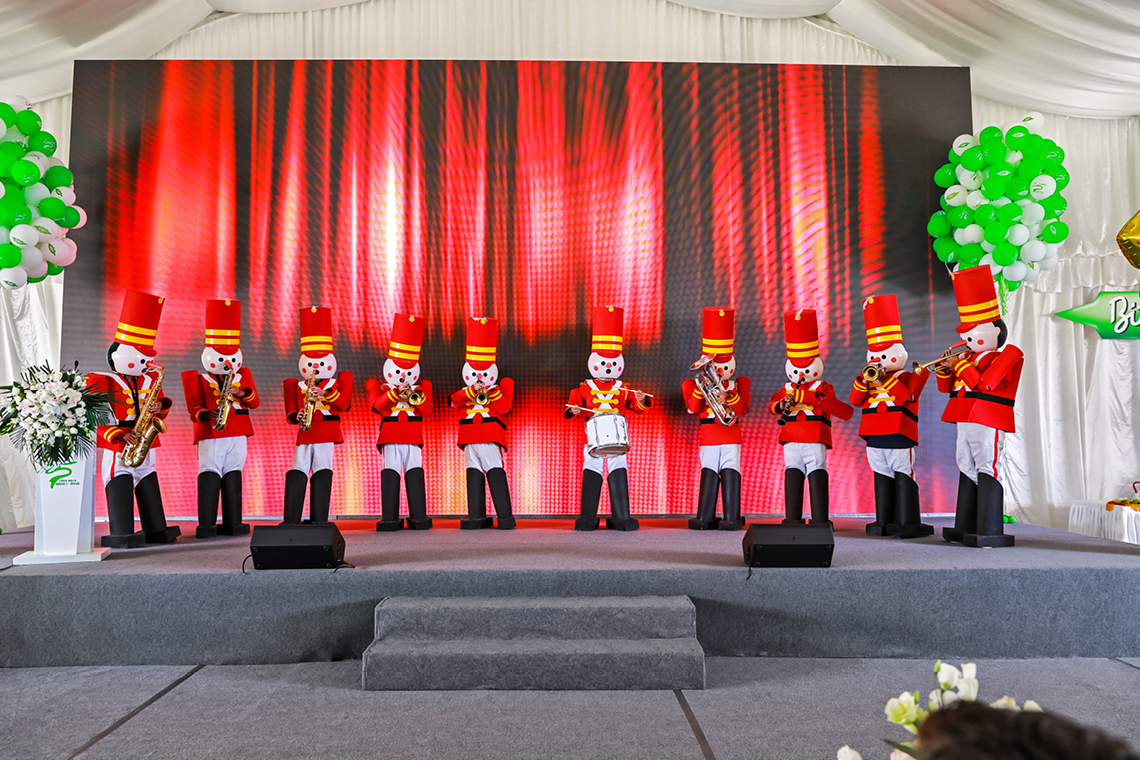 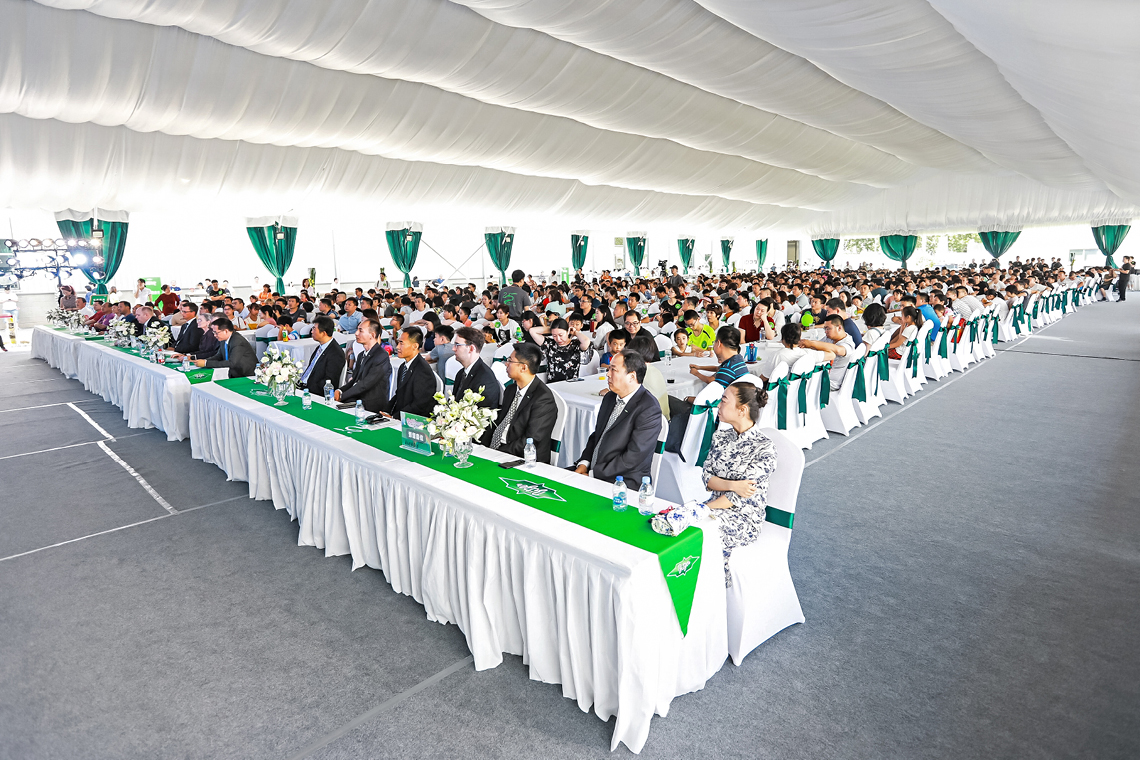 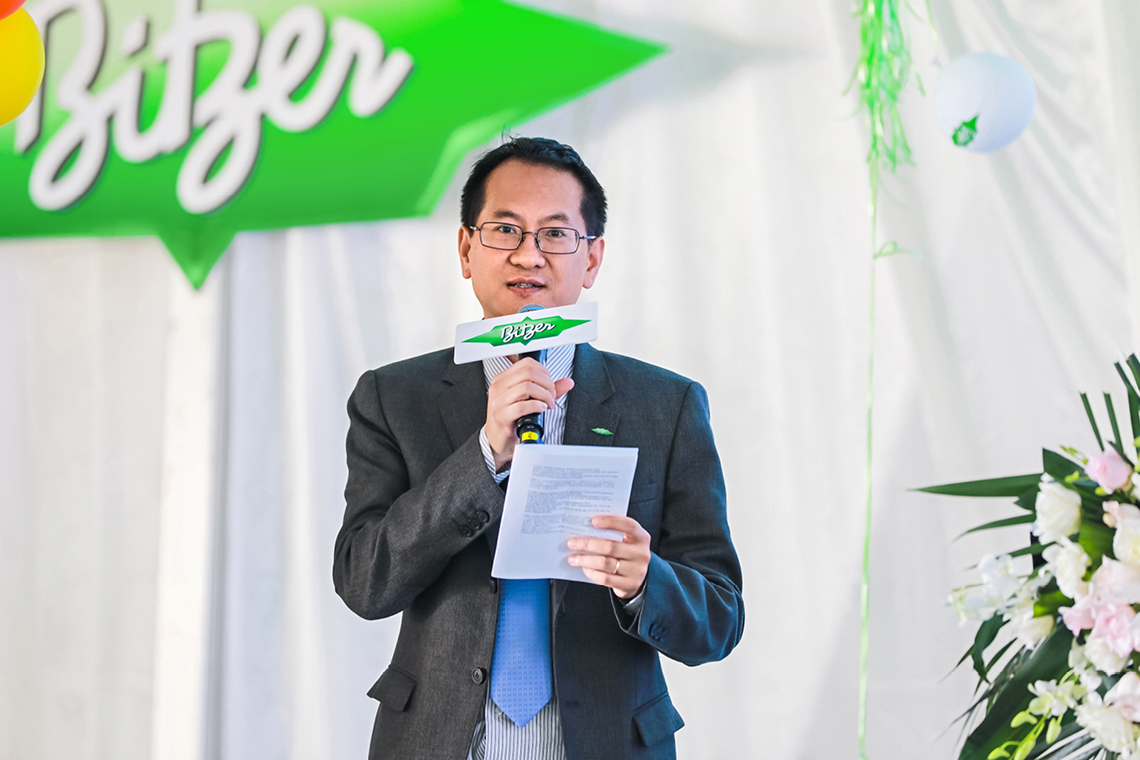 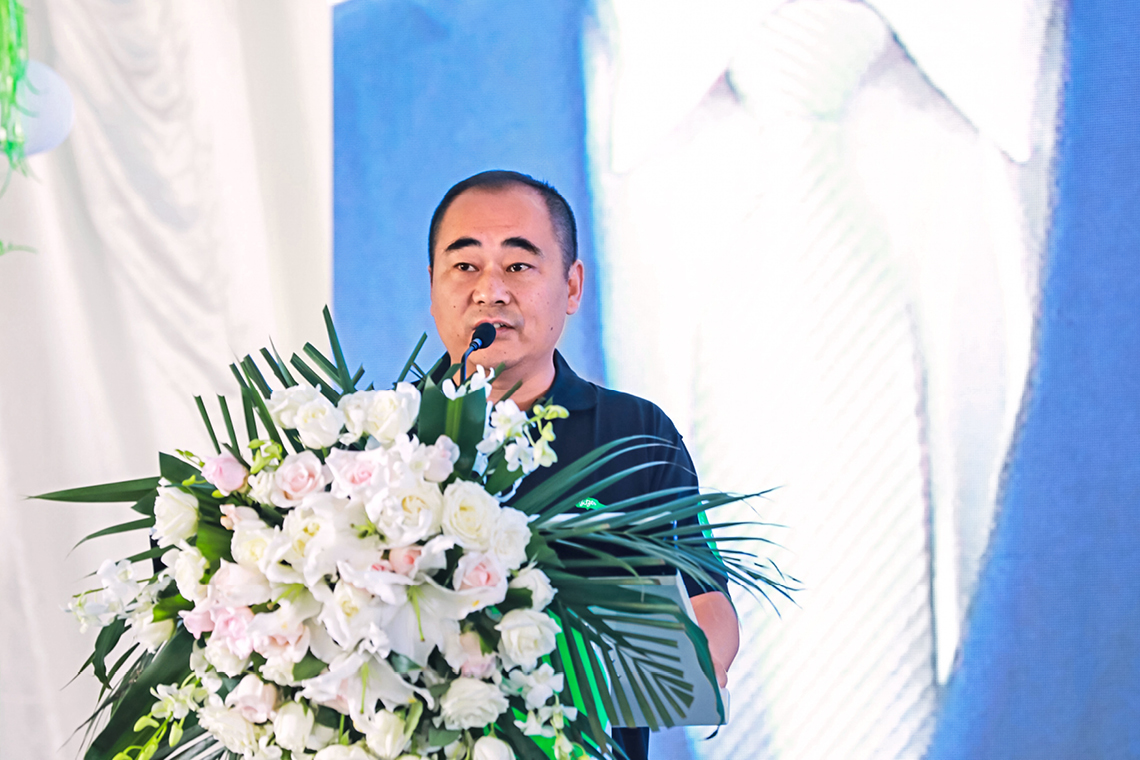 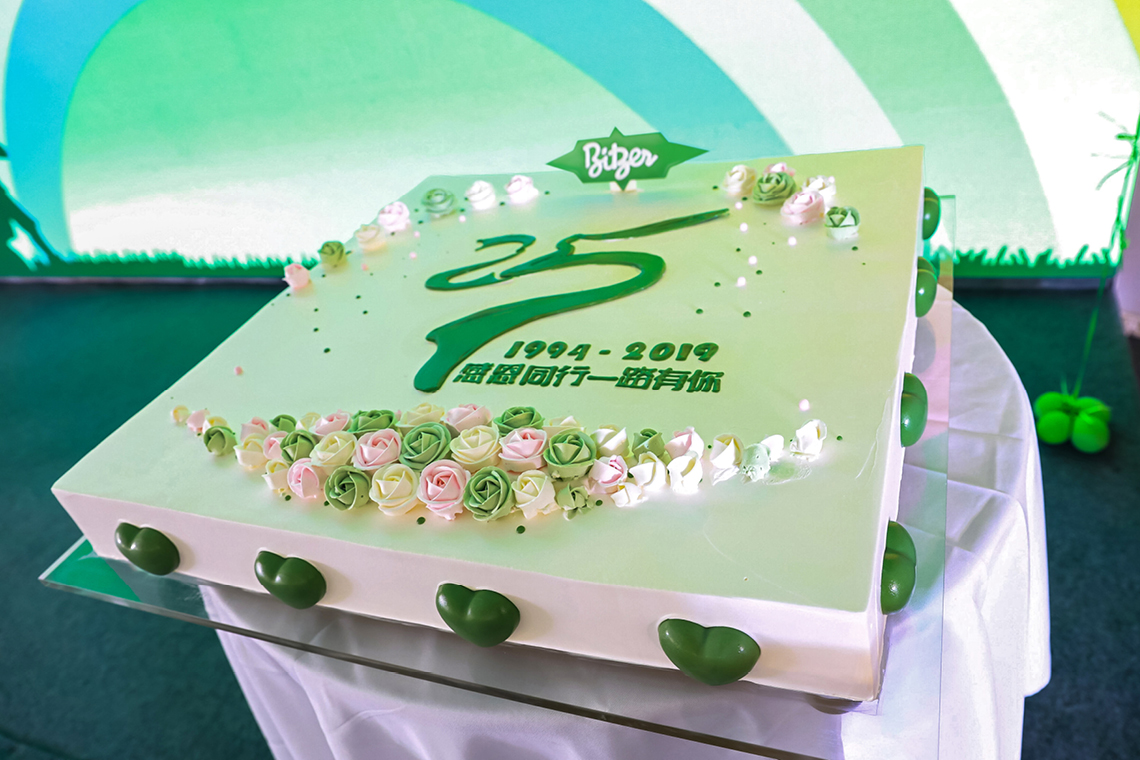 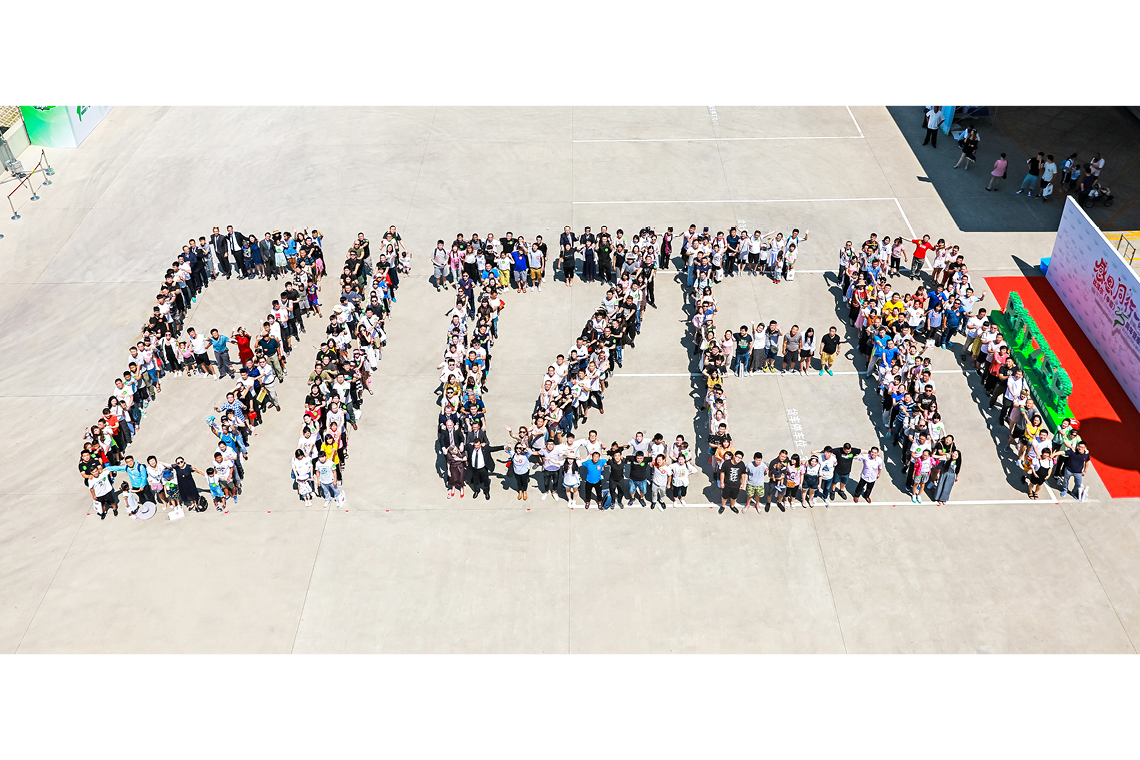 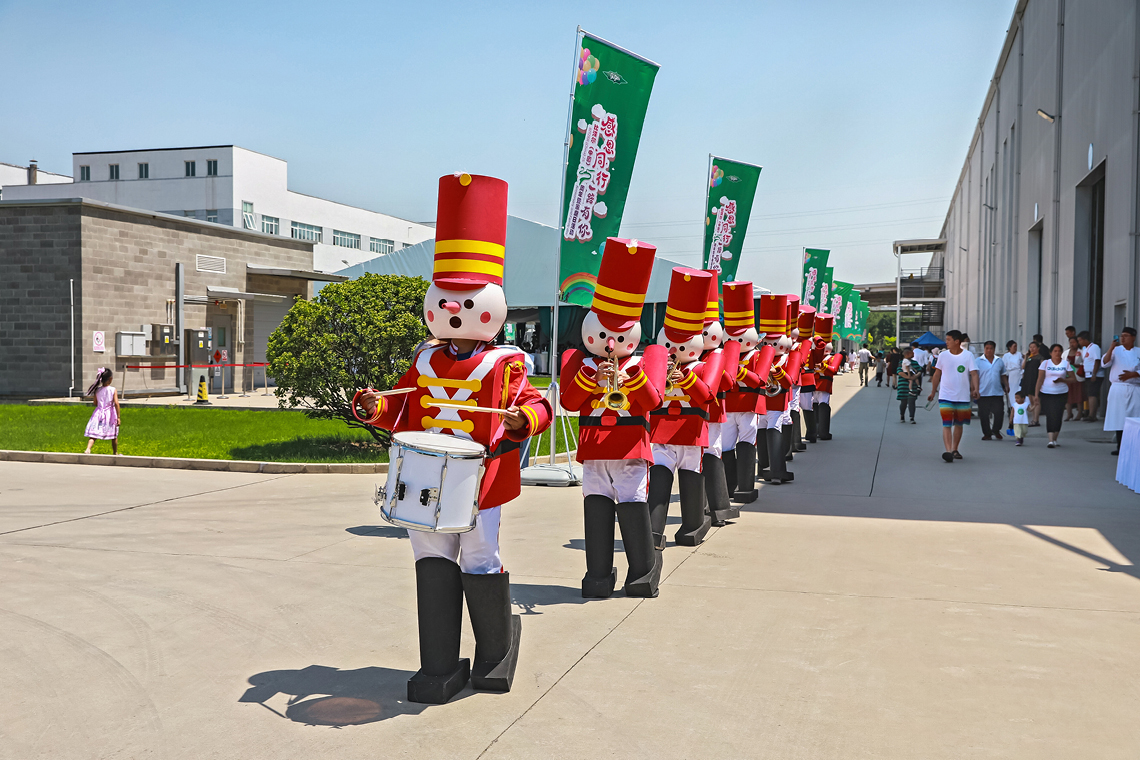 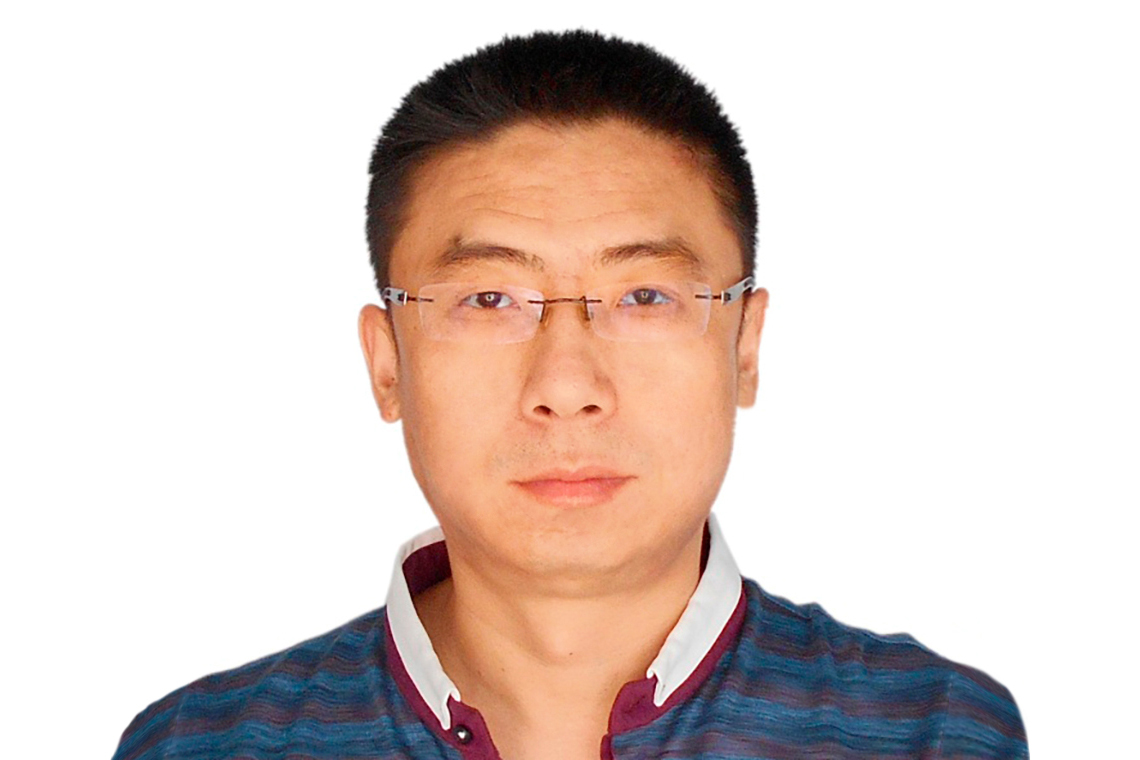 At the beginning of April 2018, the refrigeration and air conditioning specialist officially opened its second subsidiary in Beijing, BITZER Industrial Equipment (BIE), with production kicking off ten months earlier. The first condensing unit came off the line on 3 July 2017. Located just a few metres from its sister factory BITZER Refrigeration Technology (BRT), BIE manufactures ‘added value products’ (AVP). AVPs are system solutions such as condensing units and compressor packs which provide system operators with added value beyond the compressors.

BITZER developed its plan to set up AVP production in China in 2015. Things really kicked off in the same year with well-founded market analysis and a meticulous feasibility study, the results of which were clear: an AVP factory in China is feasible and a strategically important investment in the future. Since the results have been available, BITZER has promoted the project with determination. ‘Once the optimal location had been found in mid-2016, we defined the product portfolio and immediately began with the concrete planning. The entire process of setting up production, up through the start of manufacturing, took just one year,’ says Garvin Hoefig, General Manager of BIE.

‘The entire process of setting up production, up through the start of manufacturing, took just one year.’

The 34 BIE employees now manufacture air and water cooled condensing units such as the ECOSTAR as well as reciprocating and screw compressor racks. ‘Since the start of production at the beginning of July 2017, we’ve continuously expanded the product range and now manufacture a large number of modern AVP solutions, including Ammonia Compressor Packs since June 2019,’ says Hoefig.

But BIE is not limited to manufacturing. The subsidiary also supports BITZER customers with many new services and advises them on any questions they may have. Two sales employees joined the site team at the beginning of 2019 and are expanding the focus on the Organic Rankine Cycle (ORC). ‘ORC is a very interesting topic, especially for China. The strengths of these ORC systems really come into their own when the temperature gradient between heat source and sink is too low. The potential for our market is very high because the Chinese five-year plan calls for energy savings, which is why we’re expanding the area so rapidly,’ says Hoefig. 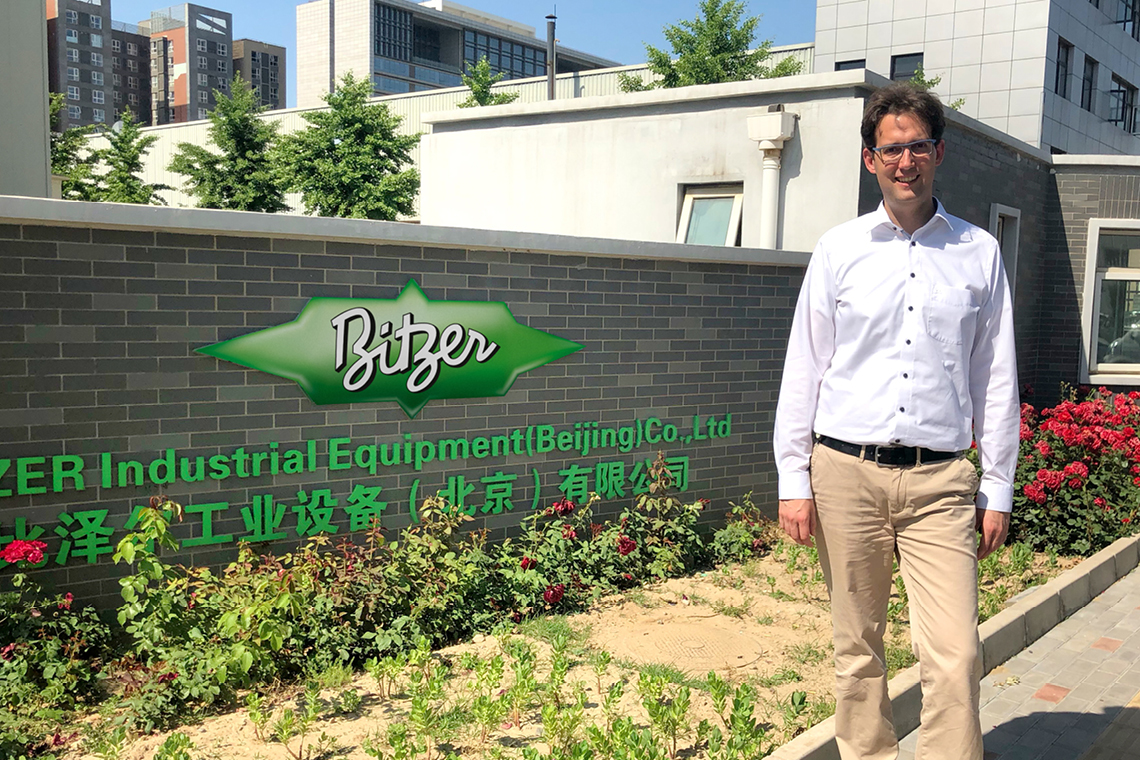 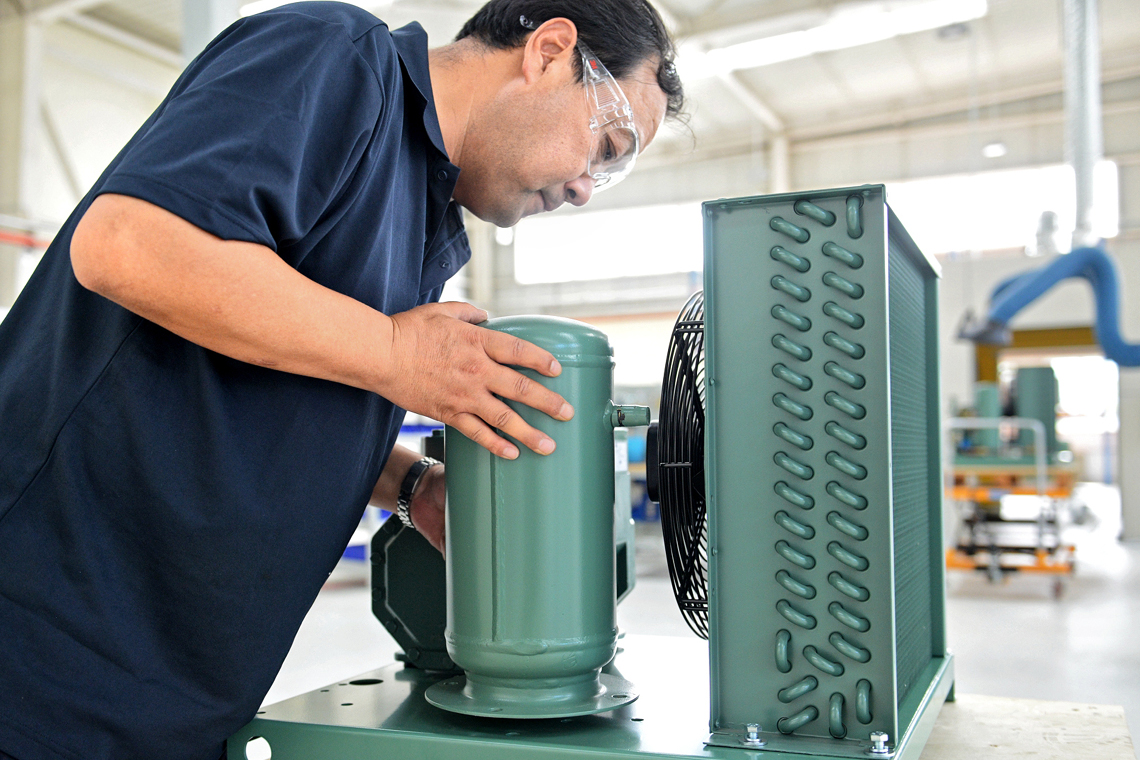 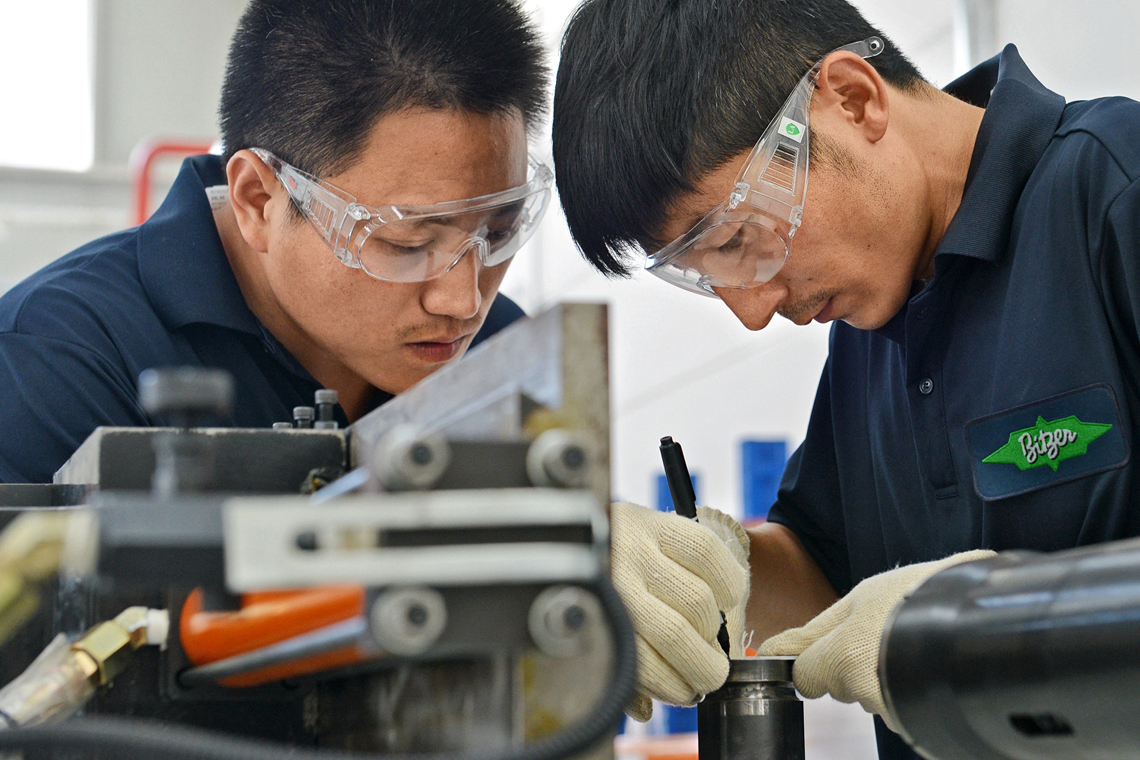 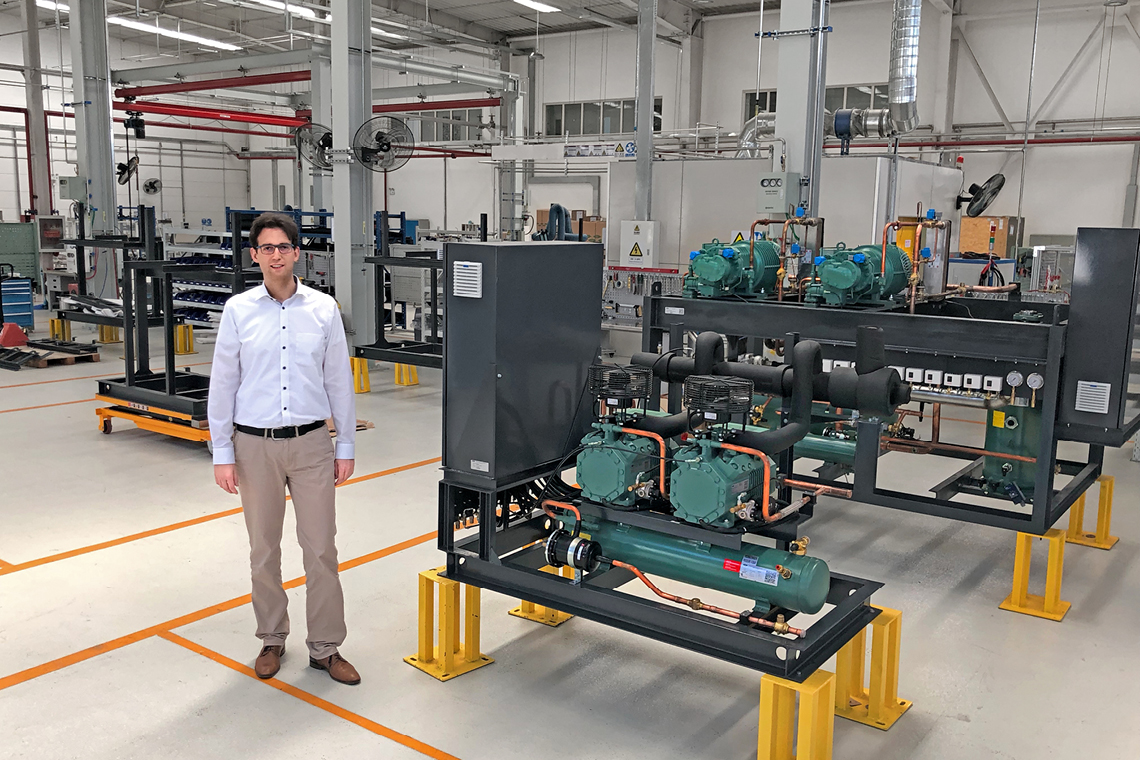 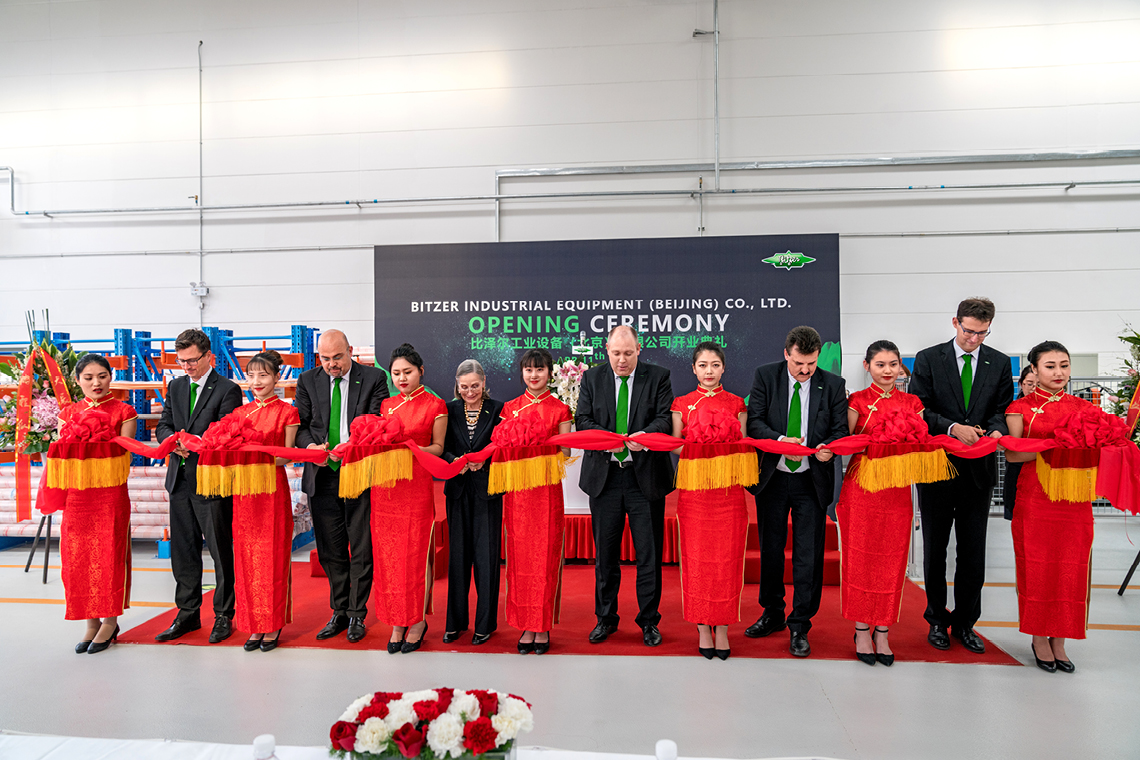 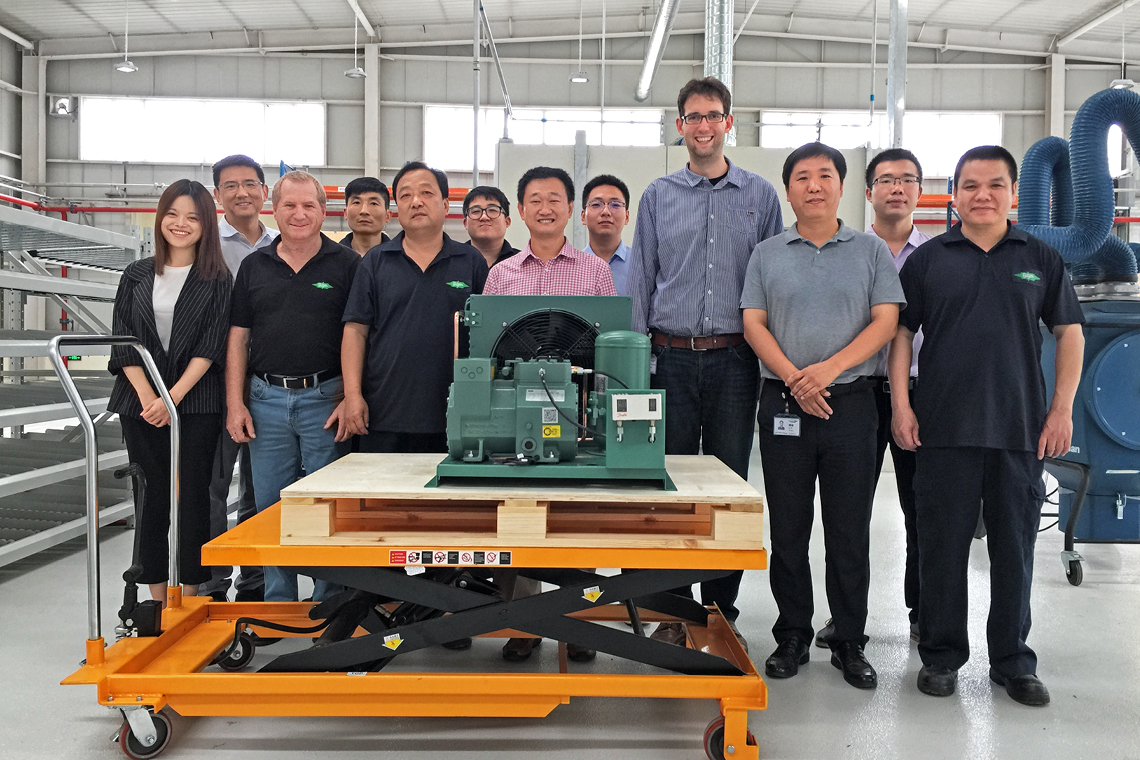 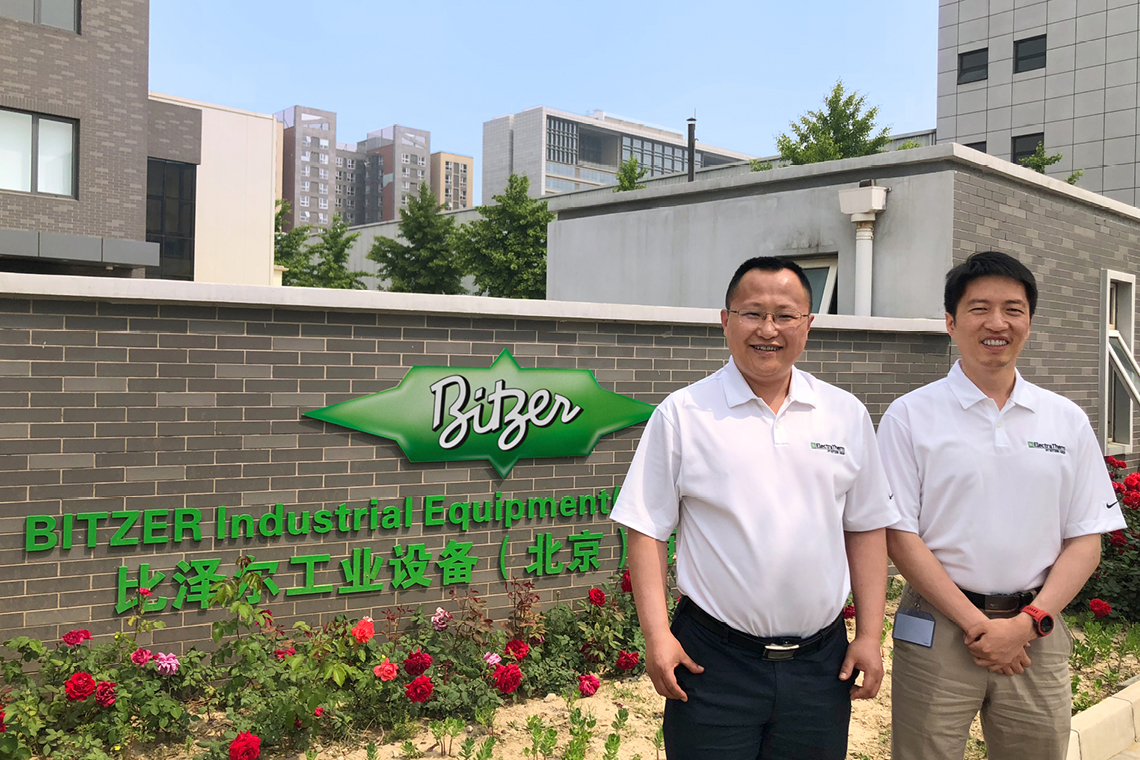 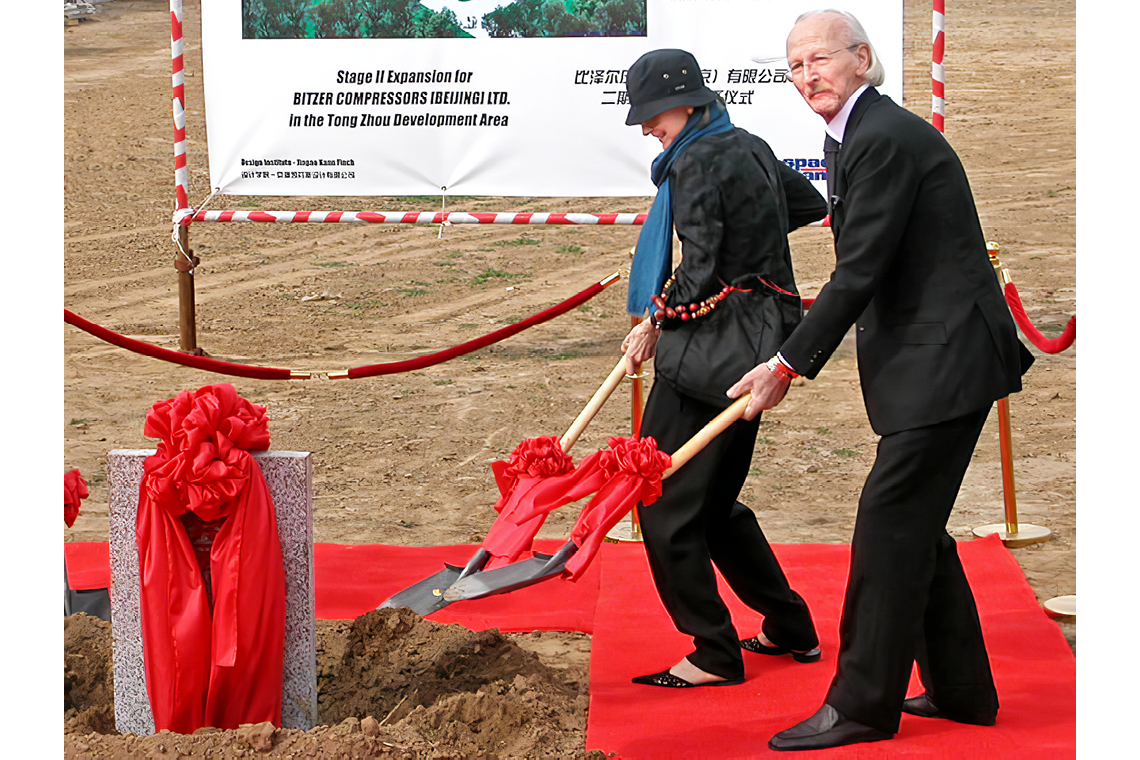 In 2017 the long-standing company opened a new Research and Development (R & D) department at its BITZER Refrigeration Technology (BRT) site. Director Wang Yi’s team now comprises twelve people and will continue to grow in the future. The R & D department’s core responsibility is to tailor highly developed BITZER solutions to key markets in China and throughout the whole of Asia. The employees are correspondingly trained and specialised in adapting proven BITZER products in line with Chinese standards, working closely with local decision makers such as relevant trade associations. In this way, R & D ensures that customers always have the best efficiency and performance possible.

A concrete example is the CSK.61 screw compressor, which was completed in June. This model of the CSH.65 screw compressor has been optimally tailored to local and regional requirements. The entire series is viewed by experts around the world as a high-end product in the area of compact screw compressors and offers displacements between 137 and 220 m3/h (50 Hz). BITZER has developed the CSH series for universal application in air cooled liquid chillers and in heat pumps. The R & D department has also adapted the ORBIT scroll compressors, which have been manufactured in China since 2019, for requirements in China, optimising the compressors for use with a different oil.

But R & D also has other responsibilities. Because the BITZER employees are well acquainted with local practices, they advise other Group sites on issues related to China and provide the appropriate contacts, thus accelerating projects and reducing overall costs. A service that ultimately benefits BITZER customers. ‘Particularly in China, personal contacts are extremely important,’ emphasises R & D Director Wang Yi. ‘There’s also the fact that the number of potential suppliers is just about unlimited. Locally, we have the necessary contacts, are well acquainted with our partners and speak the national language.’ For these reasons, the R & D department is also responsible for coordinating with potential suppliers and testing product quality. 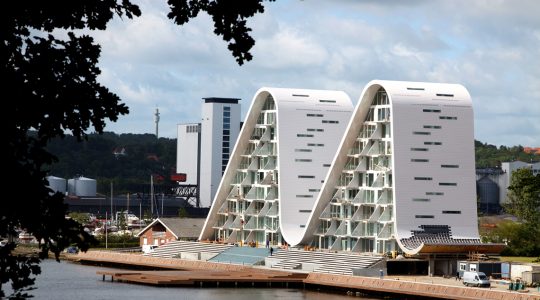 The farther north, the closer to nature

The supermarket chain REMA 1000 and the Danish system manufacturer Advansor have together implemented a large system at a new distribution centre: with eight BITZER ECOLINE+ reciprocating compressors for transcritical CO₂-applications 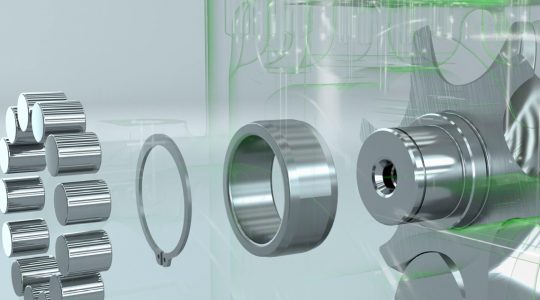 BITZER products are the global benchmark in the refrigeration and air conditioning industry. The secret behind their quality is the BITZER production system 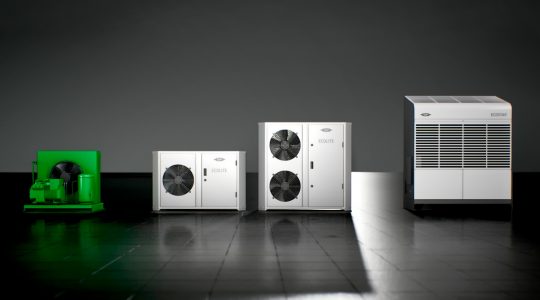 Three for all applications