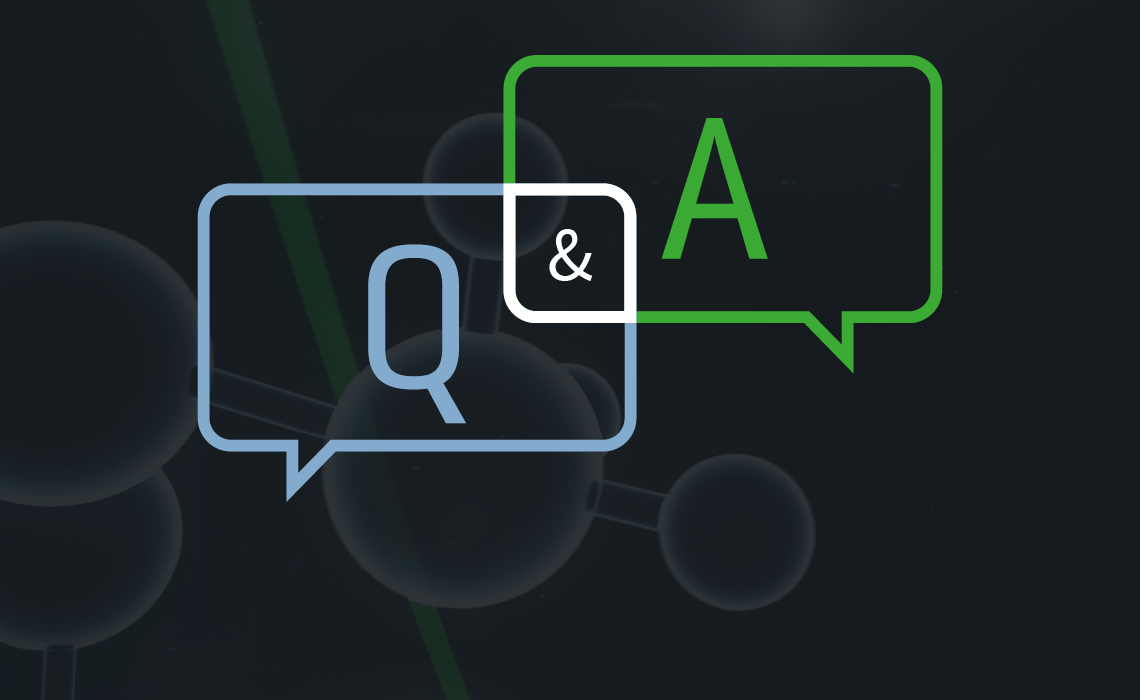 The BITZER Web Forum: Our answers to your questions

The first BITZER Web Forum took place on 29 and 30 September 2020 – an online discussion of BITZER experts on the most important refrigerants of today and tomorrow. Interested parties were able to follow the event in real time and ask their questions via chat. As not all questions could be answered live due to a lack of time, you can now find the corresponding answers here

We received many questions, so our experts unfortunately couldn’t answer all of them during the live discussions. Therefore we have listed the most important questions about the latest refrigerants with their corresponding answers here.

Could the Report be expanded to include further environmental impacts, so that we as customers can also be informed about the GWP of the decomposition products of refrigerants?

The tolerance range for GWP calculation is already considerable. IPCC Report IV estimates it to be around ±35 per cent and states that the direct greenhouse effect of the decomposition products is insignificant and that further processes could only be estimated with a great deal less certainty.

Will BITZER add R469A to the selection tool (compressors)?

BITZER is closely following the development of R469A in the ultra-low temperature application. Layouts for R469A and application recommendations can be obtained directly from BITZER branches at any time. There are no plans at present to incorporate it into our selection tool, the BITZER Software.

Is there any information about the potential ban on the use of R134a in liquid chillers over 40 kW?

We’re not aware of any official statements on this issue.

Do you think it makes sense, technically speaking, to relocate machinery rooms outdoors and acquire a weather-resistant enclosure due to the flammability of refrigerants?

It’s important to clearly differentiate between weather-resistant enclosure and a machinery room. Installation a short distance from the building which requires cooling can make sense from a technical point of view and may also be required by the insurance to better protect the refrigerated goods, even if it is not required by refrigeration system standards. This is a risk assessment for applications which extend beyond system and device standards.

In what way and at what volume of refrigerant does the flammability of refrigerant in a closed system really play a role in fire protection and/or the safety of people? Are you aware of any further research on this issue?

The EN60335-2-34 standard outlines a whole host of safety measures related to the use of flammable refrigerants, without a lower volume limit. Flammability has even been assessed and additional tests carried out for a refrigerator with 19 g R600a.

Are there any propylene-approved reciprocating compressors?

Our ECOLINE P semi-hermetic reciprocating compressors are approved for use with propylene (R1270) and propane (R290). You can find all the relevant information here.

Do you offer compressors approved for the use of propylene (R1270)?

Our semi-hermetic ECOLINE P series is approved for propane (R290) and propylene (R1270). On request, our HS semi-hermetic screw compressors can also be used with R1270. Please contact BITZER for more application information.

It has often been the case that low temperature systems with R404A/507A do not require any additional compressor cooling. Does the same apply after a R448A/449A retrofit?

If the application limit suggests additional cooling or the discharge gas temperature exceeds 140 °C, a cylinder head fan or a refrigerant injection (RI) with CM module can be used. Further information and a complete manual are available here.

How harmful, would you say, are HFO refrigerants and their decomposition products to our waters and the human body, for example, thyroids?

Since the launch of R134a, we as an industry have been following publications and research on decomposition products such as trifluoroacetic acid. Based on our current state of knowledge, there are some bodies of water around the world without drainage and with high levels of evaporation which could lead to accumulation over a period of decades and thus serve as indicators that measures need to be taken.

How would you assess the long-term availability of HFOs? There’s no end in sight to the discussions about aspects of environmental compatibility such as ODP and trifluoroacetic acid.

We’re not currently aware of any technically or environmentally significant reasons why these substances should not be used. They’re an important tool in the reduction of greenhouse gas emissions (expressed in CO2 equivalents) and will hopefully be available for long to come. We welcome continued discussion and the arrival and evaluation of new studies and their findings.

My experience with flammable refrigerants: service technicians tend to get in the way. When you talk to operators, they’re most concerned about operating costs and follow-up costs (refrigerants). One operator told me that once you’ve used propane, you’ll never use anything else.

This discussion likely derives from concerns about follow-up costs resulting from plausible forms of damage. Thank goodness for positive experiences like these, as it will take more and more systems with R290 and other hydrocarbons to protect the environment. We also need to develop a foundation of experience in the safe use of hydrocarbons.

According to the ASHRAE34 data sheet of R470B, it is a mixture of six components, including CO2, and has a temperature glide of over 30 K at ambient pressure. With this temperature glide, we consider it very difficult to build functional and efficient systems and don’t see a wider use in practical applications.

Will there be a push to use gas leak detection for A3 gases?

There are different possibilities to ensure safe operation of systems that contain A3 refrigerants. In appliances and, depending on the operation site, small commercial systems, gas sensors might not be necessary. The necessity is a result of the safety concept and risk assessment the manufacturer and operator make.

What can be used instead of NH3 for industrial applications and why do we not use NH3?

When we use 448-449 gases instead of 404A gas fluid, the compressor discharge gas temperature increases. What should we pay attention to in this regard?

R448A/R449A have a higher isentropic exponent and therefore a higher discharge temperature compared to R404A. The first step would be to recalculate the compressor performance in the BITZER Software under the highest expected condensing temperature and check the discharge gas temperature with the new refrigerant.

If the application limits suggest additional cooling or if the discharge temperature is above 140 °C, an additional fan for cylinder cooling or the RI refrigerant injection with CM module can be used. See this retrofit guide for more information.

Will there be extended application limits on the ECOLINE H series like the CS series?

Does BITZER consider it sustainable to build industrial plants containing large refrigerant charges if they are built with a good design?

Large industrial plants will often have a large refrigerant charge. And a good design is always necessary for a large plant. When choosing refrigerants, their availability for use in these applications in the long term has to be considered – they should be available for at least 30 years. Large amounts of R717 (ammonia) or R290 (propane), for example, might be restricted for use, depending on the surroundings of the system.

Can you suggest a suitable replacement for R22 in flooded evaporator and marine refrigeration plants maintaining temperatures of 2 °C (for inert gas cooling plants)?

There are a few substitutes for R22 in flooded systems. Alternative refrigerant mixtures always have the danger of segregation of single components in flooded systems. R134a seems to be a reasonable solution but requires larger compressors for the same cooling capacities.

In marine medium temperature applications with DX evaporators, we can mainly observe the use of R407C as it can also be applied in the air conditioning systems and is highly available. This is because lower GWP alternatives such as R134a or R513A can be efficiently applied in MT refrigeration systems but the systems will become a bit larger.

Why are R729 and R718 missing in your overview? What do you think about these refrigerants?

R729 (air) and R718 (water) are probably the most natural refrigerants but are not generally feasible for the typical applications in the scope of the Refrigerant Report. The Report does not claim to cover all potential refrigerants – its focus is on commonly used refrigerants and their alternatives for stationary refrigeration, air conditioning, heat pump applications and ORC cycles.

Of course, there is also potential for the use of R718 or R729 in very specific systems, which are mainly to be seen in niche segments, however. But even there the required engineering know-how, system technology and the application as such are very demanding and suitable system components are not available on a broader scale.

Incidentally, R729 became more commonly known at the time it was applied in the German ICE 3 high-speed train in the passenger-car air conditioning systems. Studies showed that the energy demand under these particular conditions is two to three times higher in comparison to traditional vapour compression cycles (Die Kälte & Klimatechnik Issue 6/2004).

What about air as a refrigerant for low temperature applications?

Did you test R466A with BITZER compressors?

BITZER tested R466A in its GSD scroll compressors to check the efficiency and material compatibility but has not released the compressors for R466A. R466A contains CF3I which is a halomethane containing iodine. This leads to a small ODP. The iodine is also known to be highly reactive in combination with alloys and lubricants.