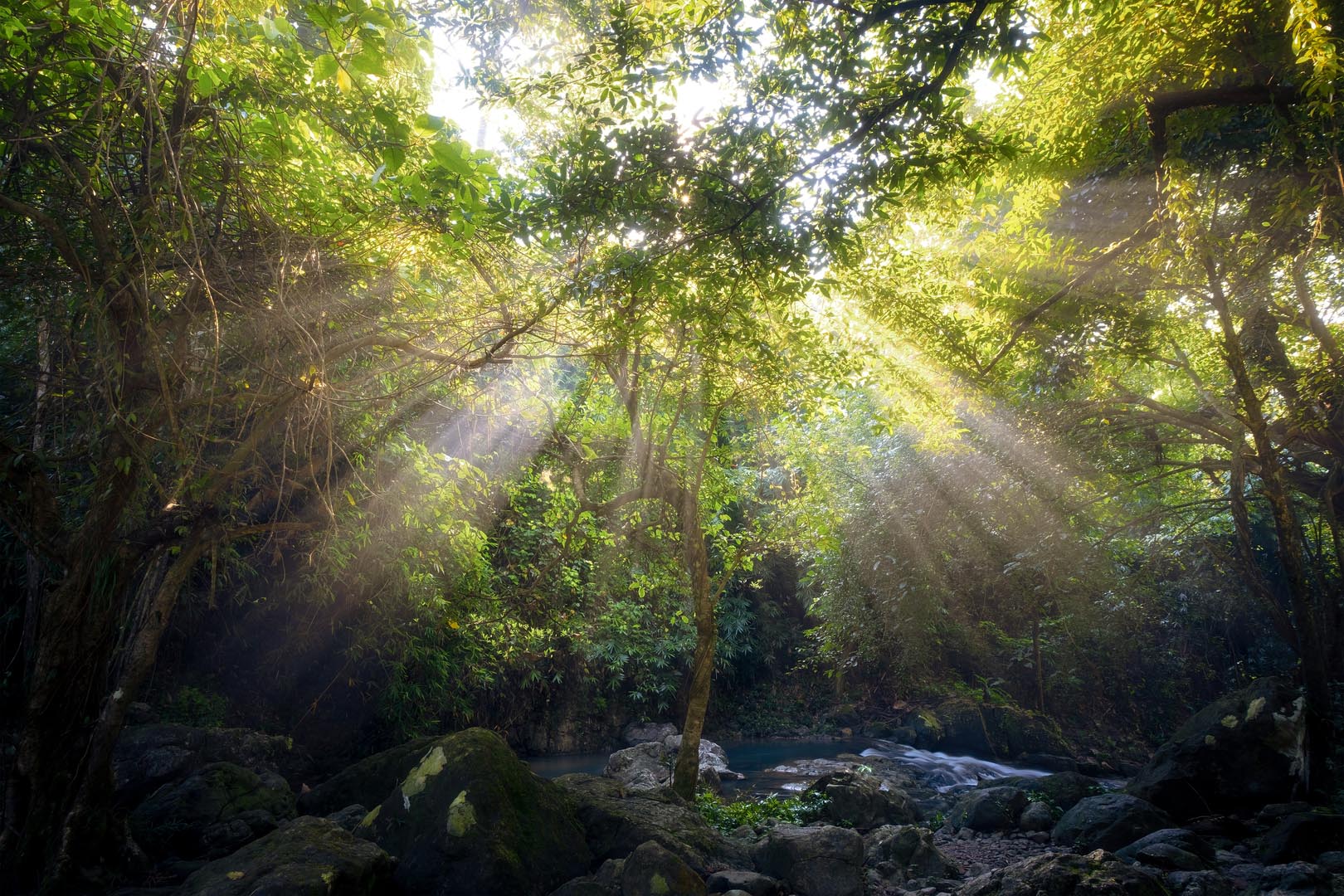 Refrigerants in Europe: Time is running out

Choosing the right refrigerant is one of the key factors in whether refrigeration, air conditioning and heat pump systems are efficient and environmentally friendly. In addition, the choice is crucial in determining whether a leak will render the system useless in a few years.

In the interview, Dr Heinz Jürgensen, Director Application Engineering and Product Performance at BITZER, explains just how important it is especially now to choose the right refrigerant, and talks about how to use natural refrigerants.

Dr Jürgensen, what are the most important refrigerant regulations today?

Dr Heinz Jürgensen: In the EU, it’s undoubtedly the revised F-Gas Regulation 517/2014. Outside the European Economic Area, we were also affected shortly thereafter by the Kigali Amendment to the Montreal Protocol, which in October 2022 comprised 139 member states. Proposed restrictions to per- and polyfluoroalkyl substances (PFASs) are being drafted through the EU’s REACH chemical regulation.

How urgent are these regulations?

Jürgensen: The revised F-Gas Regulation will soon enter the trilogue phase, which refers to negotiations between the European Parliament, the European Council and the European Commission. The European Parliament’s Committee on the Environment only recently issued a statement on the Commission’s draft, and we expect a statement from the European Council in the near future. Negotiations on the revision should be completed in the second quarter of 2023. The revision’s initial far-reaching measures should then take effect in January 2024, which is earlier than originally expected on the basis of the current regulation.

How does the revised F-Gas Regulation affect users?

Jürgensen: Published in April 2022, the Commission’s draft aims to further reduce the volume of emissions permitted. Manufacturers and operators can expect new or recycled refrigerants to be available for maintenance on and repairs to existing refrigeration systems for the next few years. For new systems, only refrigerants with a greenhouse effect (GWP) near zero may be used, thus ensuring that existing systems can continue to be serviced with increasingly limited and expensive fluorinated substances such as R454C, R455A and R1234yf and less and less frequently with R513A, R450A, R448A and R449A.

I’d like to circle back to the aforementioned statement issued by the European Parliament’s Committee on the Environment, which states that refrigeration may no longer require any newly produced fluorinated substances from 2024 or, depending on the application, from 2027. These requirements are much more stringent. In terms of the ongoing negotiations, it’s difficult to predict what the results will be. Recent surveys have revealed that many EU states support a more stringent regulation. The proposed PFAS regulations may once again reduce the range of potential solutions available, as they apply to many HFCs, including the newer unsaturated compounds with low global warming potential such as R1234yf and R1234ze. The idea is that these substances in particular will reduce the overall greenhouse effect.

Most of the refrigeration and air conditioning systems are not designed to accommodate a switch to the refrigerants that will be available over the long term.

How many systems will be affected?

Jürgensen: We predict that at least several million refrigeration and air conditioning systems and heat pumps will be affected in the EU, with capacities ranging from individual kilowatts to megawatts. Most of these are not designed to accommodate a switch to the refrigerants that will be available over the long term.

The F-Gas Regulation is only applicable in the EU. What does it look like in the rest of the world?

Jürgensen: The surrounding countries, states and regions are eagerly watching what’s happening in the EU and will hopefully learn from it. On a global basis, the Kigali Amendment to the Montreal Protocol will also help reduce the volume of fluorinated greenhouse gases emitted. However, the phased plans are somewhat delayed compared to the EU regulation. Many states have already developed their corresponding action plans.

Read more in the second part of the interview.

An overview of key refrigerant regulations

EU Regulation 517/2014 on fluorinated greenhouse gases has been in force since 2015 and bans the use of certain substances based on factors such as their GWP value. The phase-down scenario is a key tool for reducing the total volume of fluorinated greenhouse gases emitted. It represents a defined phase-down of total emissions in carbon dioxide equivalents between 2015 and 2030.

A revision to the regulation is expected in 2023. The corresponding draft from April 2022 indicates a much higher number of banned applications and more stringent limits for the maximum volume of emissions permitted. That’s why it’s so important now to develop and build refrigeration systems and heat pumps with refrigerants which are sure to be available over the long term.

Kigali Amendment to the Montreal Protocol

Adopted in 1987, the Montreal Protocol now has 197 members worldwide and represents an agreement to restrict substances that deplete the ozone layer. The amendment expanding the Montreal Protocol was passed in October 2016 in Kigali, Rwanda, and focuses on regulations to reduce the volume of fluorinated greenhouse gases emitted. The phase-down scenario is based on the example set by the EU F-Gas Regulation, but features stages adapted for four different groups of members and a deadline of 2050 or later. As of October 2022, 138 members had ratified the amendment. Each member will determine a 100 % value in defined years and develop an action plan for fulfilling the scenario. In this way, changes in refrigerant similar to those in the EU will be implemented worldwide.

The European Green Deal should make the European Union much more eco-friendly. One aspect of this objective is to generate net zero carbon emissions as of 2050. One of the intermediate goals is to reduce emissions by 55% compared to the base year of 1990 by 2030. Heat pumps and heat recovery can play a key role, as carbon emissions can only be reduced if much less fossil fuel is burned to provide heat. Heat pumps are ideal for the largest range of heating applications. If operated with electrical energy from renewable sources, they generate zero emissions. When recovering heat from refrigeration systems or using industrial heat pumps to recycle process waste heat, it’s difficult to present the life cycle assessment in a clean and credible way. The technology will make some systems more complex, but is also important for achieving the Green Deal objectives.

Refrigerants in Europe: at a glance

BITZER helps its customers choose the appropriate refrigerant with a diverse range of product solutions, the Refrigerant Report, digital services and training courses.